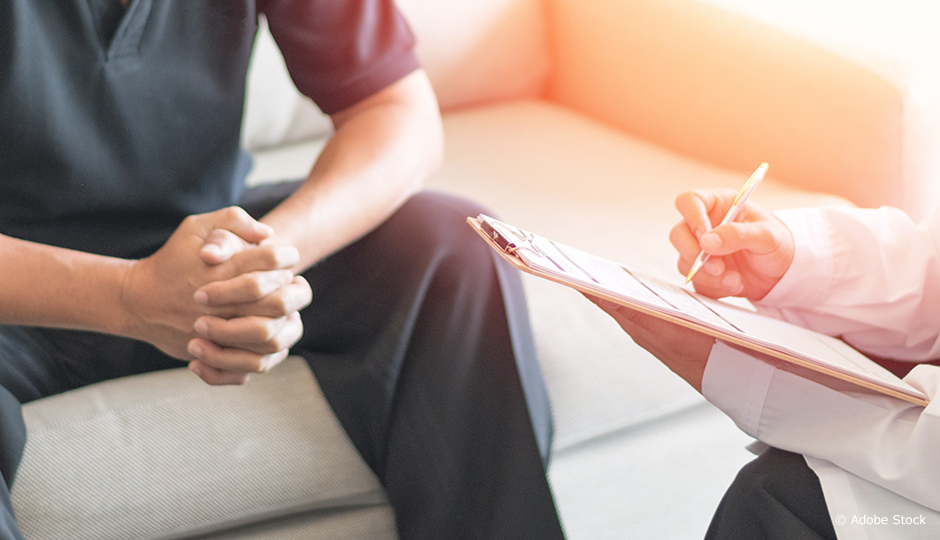 Despite the fact that prostate cancer is the third leading cause of cancer deaths in Canadian men, fairly little is known about its risk factors or prevention. A recent study led by Marie-Élise Parent, researcher at Institut national de la recherche scientifique (INRS), and conducted by doctoral student Karine Trudeau exposed the link between a healthy dietary profile and a lower risk of prostate cancer, particularly its most aggressive forms.

The two scientists relied on the hypothesis that environmental elements influence the likelihood of prostate cancer. Indeed, studies have shown that when Asian men, in whom prostate cancer is not prevalent, immigrate to North America, where the rate of prostate cancer is higher, they develop a higher risk of the disease. The researchers therefore chose to explore the impact of nutrition in 2 000 men who were recently diagnosed with prostate cancer in comparison with 2 000 cancer-free men.

Prostate cancer is the third leading cause of cancer deaths in Canadian men.

With this in mind, Dr. d’Aragon created a research platform to assess and document the importance of organ retrieval and transplant practices. To date, 602 critical care patients in 30 health care centres across Canada have been studied.

It was determined that the men who ate a healthy diet had a lower risk of prostate cancer, particularly its most aggressive forms, while the men who consumed more sweets and pasta had a higher risk.
In addition, unprocessed foods (e.g., fruits, vegetables, eggs) seemed to have a protective effect, while processed foods (e.g., grilled meat, cheese, beer) had the opposite effect.

Though the findings must now be confirmed in other populations, they suggest that a healthy diet, which has a proven protective effect against heart disease and several types of cancer, also has a role to play in prostate cancer prevention.