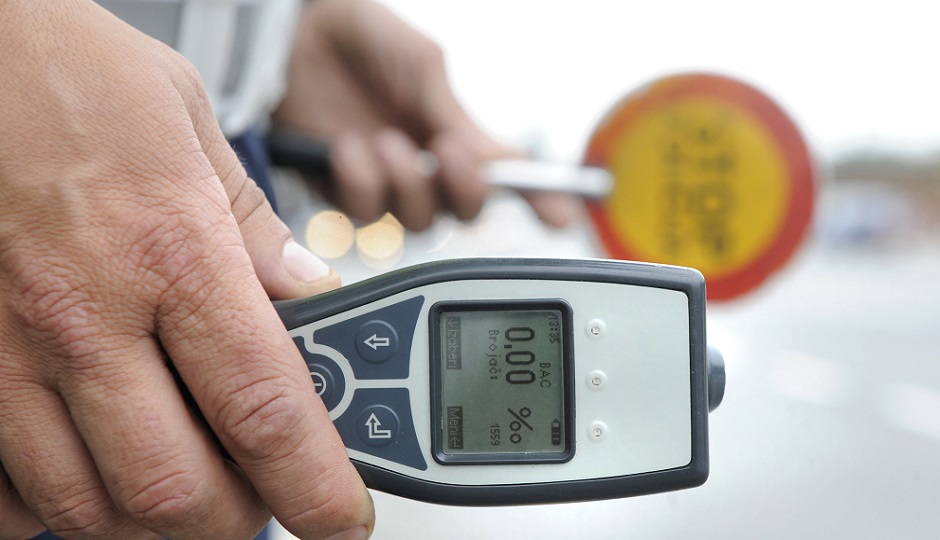 The objective of this study was to evaluate the effectiveness of blood alcohol measurement devices in preventing impaired driving among young drivers.

The hypotheses being tested were that participants would drive more often after consuming alcohol 1) if they received no feedback on their blood alcohol content (no feedback > feedback); 2) if they consumed a large quantity of alcohol (~0.05% > ~0.08%); 3) if they were male (male > female) and 4) if they presented certain personal characteristics (for example, feeling fit to drive > feeling less fit to drive).

The results suggest educating young drivers not to trust the feeling that they are fit to drive after consuming alcohol.

In this double-blind randomized controlled driving simulation trial, 160 young drivers aged 20 to 24 were randomly assigned two conditions: use of the vehicle’s built in blood alcohol feedback device (yes or no) and consumption of a quantity of alcohol (~0.05% or ~0.08%)

The results of this study will prove useful for different road safety stakeholders once vehicles with built-in blood alcohol measurement devices – either to provide feedback or to prevent the vehicle from starting – become available. In terms of prevention, the results suggest educating young drivers not to trust the feeling that they are fit to drive after consuming alcohol.

Deposit of the research report: April 2015