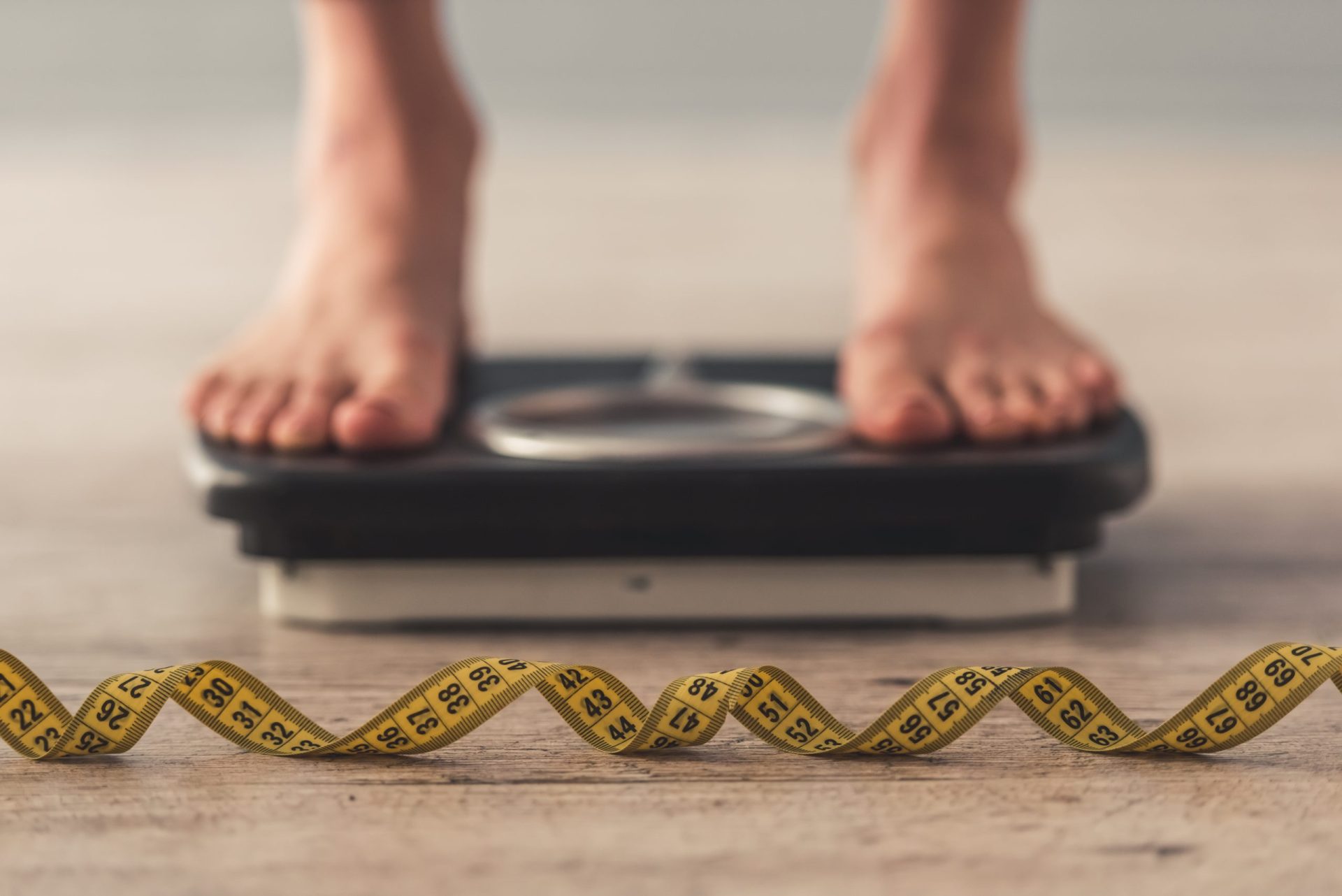 People who are obese are 20 to 40% more likely to develop symptoms of depression or anxiety than those who maintain a healthy body weight. But contrary to recent thinking, being overweight is far from the main factor. According to Stéphanie Fulton, professor in the Department of Nutrition at Université de Montréal and researcher at the CHUM Research Centre, diet quality and its impacts on a person’s metabolism play a major role. Her results reveal that an excess of saturated fats can alter the neural circuits that control motivation, emotions, mood and anxiety.

For 12 weeks, the researcher and her team fed mice two types of diets: one containing high levels of saturated fat (palm oil) and sugar and another containing high levels of monounsaturated fat (olive oil) and sugar. All the mice gained weight, but those that were fed an excessive amount of saturated fat were found to have inflammatory markers in their blood and brain. Combined with metabolic problems (hypertension, diabetes, etc.) caused by poor diet and obesity, the inflammation induces changes in the neural activity of the brain areas that control mood and food motivation, possibly leading to depressive and anxious behaviours. What’s the proof? When they inhibited the inflammation, the scientists were able to protect the mice from the anxiety-inducing effects and decrease their cravings for sweet foods.

The experts also noted less inflammation in females than males. So, the increase in blood estrogen levels and in the amount of an enzyme in the brain associated with a diet high in saturated fat may also trigger the development of anxiodepressive behaviours in females.

No inflammation or depressive behaviours were observed in the mice that were fed a diet high in sugar and olive oil.

Stéphanie Fulton believes the same phenomenon occurs in humans. Her studies, and those led by others, of the brains of teenagers and adults found inflammatory markers correlating with abdominal weight gain and a high-fat diet in the same areas as the mice.