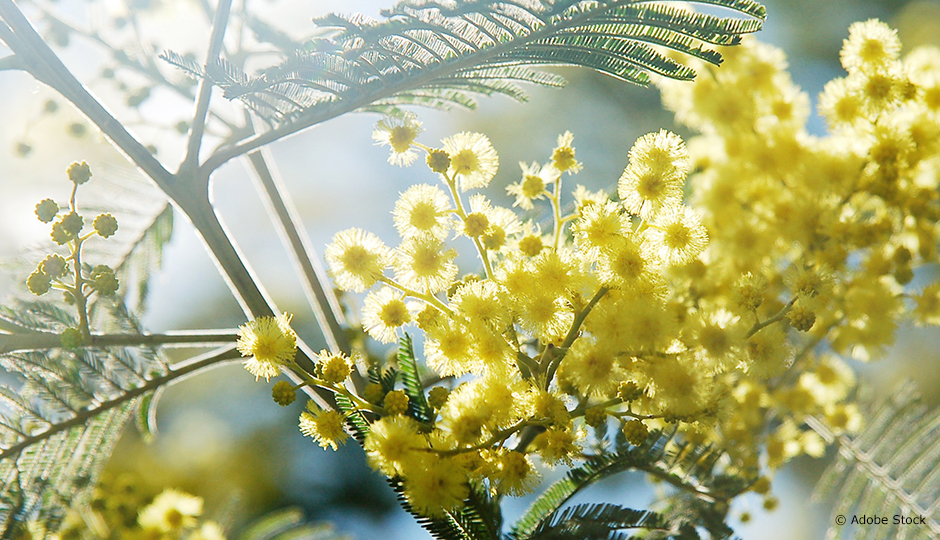 What if we could help plants better protect themselves from insects or the wind by controlling their sense of touch? That’s what Anja Geitmann, a professor and Dean of the Faculty of Agricultural and Environmental Sciences at McGill University, is trying to do by studying the mimosa, a plant of tropical origin that folds its leaves in response to touch or strong wind.

While few plants react as dramatically as the mimosa, they are all able to perceive stimuli such as touch, gravity and pressure.

While few plants react as dramatically as the mimosa, they are all able to perceive stimuli such as touch, gravity and pressure. But how this happens is not well understood. Using various molecular biology techniques, Anja Geitmann and her colleague Sharif Naeini, from the Department of Physiology, wanted to test the hypothesis that plants perceive touch through ion channels on the surface of their leaves. These channels are donut-shaped proteins that allow the passage of ions such as sodium and potassium, which are essential for cell function.

The researchers isolated cells from the central vein of the mimosa leaf. By removing the wall of each cell, they were able to measure the transport of ions. Then, by applying electrical currents of different strengths to the ion channels, the scientists confirmed that the channels transmit electrical signals between plant cells to make them respond to a stimulus. They repeated the experiment on other parts of the leaf and found that specific cells in the midrib must be touched in order for the plant to respond. Geitmann is now investigating the genes responsible for this sense of touch in several other plants, with the ultimate goal of exploiting these genes to make certain plants more resistant to their environment, a very interesting prospect for the farming industry.