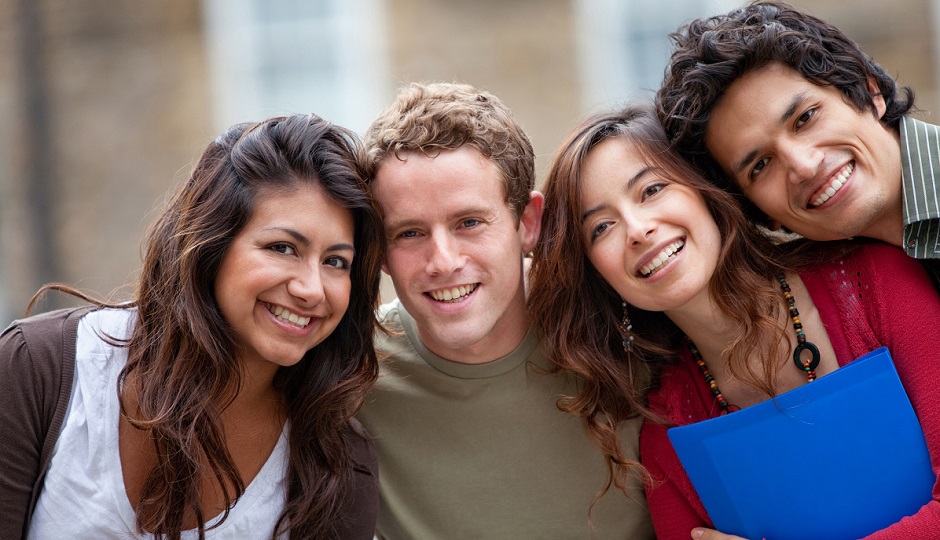 Despite recent improvements in college success rates, just under half of new students in pre-university programs and a third of those in technical programs will graduate on time.

What are the effects of the school and family environments on academic success at the college level? This is what the project “Famille, réseaux et persévérance au collégial technique“, the second phase of a project that began in 2004, is attempting to understand.

The young people who are most successful in CEGEP are those with a social network.

For example, note that a student’s social network undergoes a massive and intense transformation during the first few months of college, and that this transformation may take different forms depending on the field of study. Family, friends and acquaintances play an important role in the lives of CEGEP students in general, and in their academic success in particular. Many young people entering CEGEP are torn between the desire for independence, on the one hand, and the need to be supported by those around them, and in particular by their parents, on the other. In light of this fact, it is not surprising to learn that the young people who are most successful in CEGEP are those with a social network that encourages their studies and provides them with support, while respecting their need for independence.

The “Famille, réseaux et persévérance au collégial technique” project, which included a major component designed for the transfer of results, has reached a wide audience among the staff of educational institutions and students but also, unexpectedly, their parents.

Deposit of the research report: February 2011