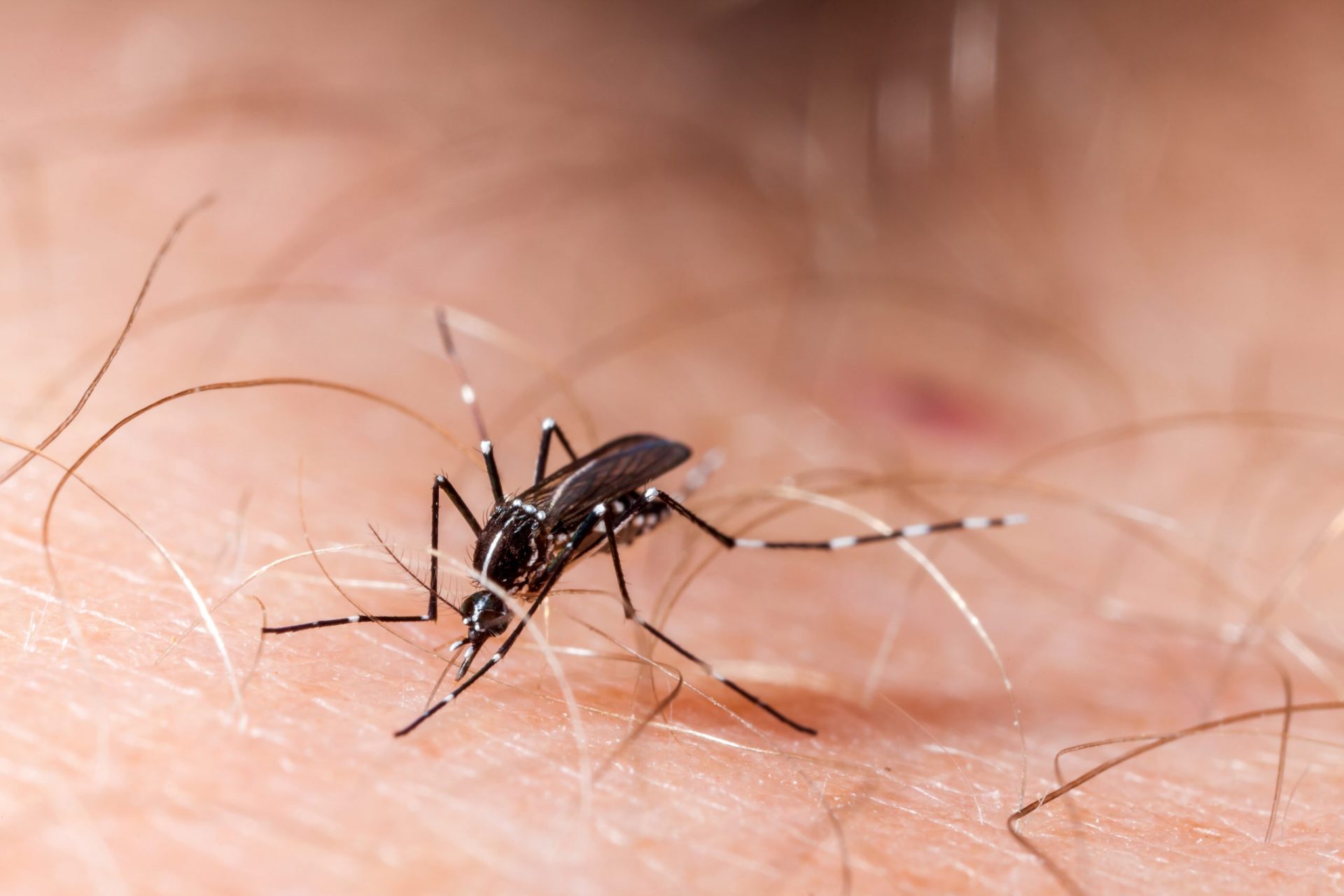 Each year, 400 million people are infected with the dengue—or tropical flu—virus, according to figures from the World Health Organisation (WHO). This mosquito-borne flavivirus has become a major cause of hospitalization and death in some tropical regions. Its close relative, the Zika virus, infected 1.5 million Brazilians during the 2016 epidemic, causing microcephaly in newborns following transmission from the mother. Unfortunately, there is no effective treatment or vaccine against these viruses, as little is known about their infection strategies.

However, the laboratory of Laurent Chatel-Chaix, a professor and researcher at the INRS Armand-Frappier Santé Biotechnologie Research Centre, has uncovered some of the tactics used by these viruses to hijack the resources of the cells they infect. Using imaging and molecular biology techniques, the research team was able to visualize their viral genome and measure precisely how it replicates.

When these flaviviruses enter a cell, their viral proteins “build” replication factories. To do this, they recruit elements of the host cell, including its proteins, to help them copy the viral genome. This entire “recruitment campaign” is controlled and coordinated in time and space.

Specifically, the scientists analyzed the action of a series of viral proteins suspected of playing a role in the transmission of hepatitis C. To identify the culprits, they genetically reduced the quantity of each of these proteins and observed the impact on the replication process of the Zika and dengue viruses. So far, they have identified three proteins of interest that are particularly active in building viral genome replication factories.

Work is still in progress, but these proteins could one day become the target of anti-dengue or anti-Zika treatments.