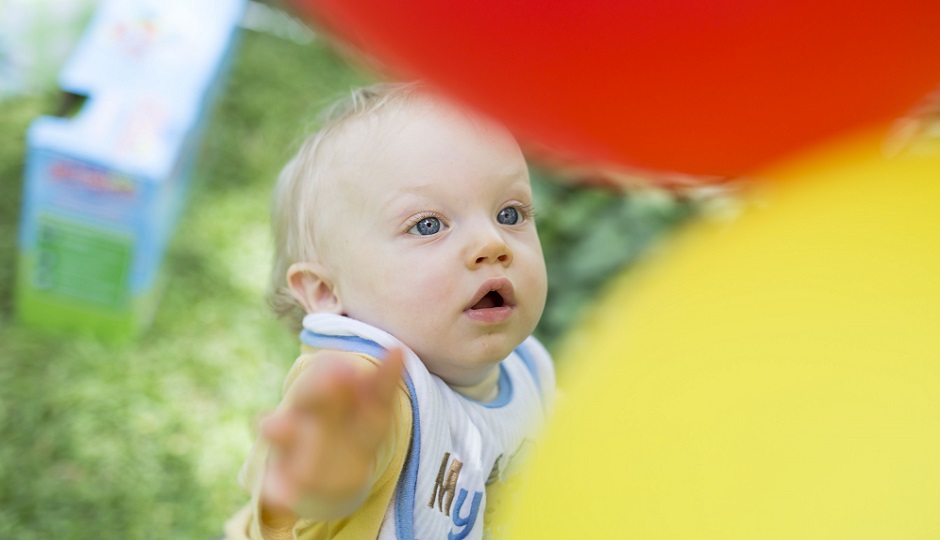 This amount corresponds to almost 10% of program spending in Québec (Treasury Board).

Our work suggests that these policies have successfully encouraged a significant percentage of mothers with young children to participate in the labour market, but have some weaknesses that could be improved.

Policies aimed at low-income families and disadvantaged children have the greatest social benefits.

First, the RCC policy has had a lasting positive effect on maternal labour force participation. However, it had negative effects on the health and wellbeing of children and their parents (as measured in underlying studies detailed in the appendices) that persisted nearly 10 years after the policy’s implementation in the fall of 1997. The good news is that these negative effects had almost completely disappeared by 2008-2009 and did not persist in children aged 5 to 9 years old once they were in school.

Finally, despite the fact that one of the policy’s objectives was to improve school readiness in young children, no positive effect was observed on the development of children under the age of 5 from low-income (or even high-income) families.

Second, our work on PL suggests that the federal government’s 2001 extension of parental leave benefits enabled parents to spend more time with their child, which had a positive impact on the child’s development, but little effect on health costs for the government of Québec. The Québec parental leave plan, implemented in 2006, increased pay rates during parental leave—which primarily affected families in which the mother has a college or university education—but had little effect on time spent with the child, the development of the child or health costs for the government.

Finally, the analysis of CTT indicates that tax assistance for families has statistically significant positive effects on the health and wellbeing of children and their mothers. This policy differs from the other two in that it targets low-income families. It is a widely-accepted economic observation that policies aimed at low-income families and disadvantaged children have the greatest social benefits.

Our analyses point to a number of possible improvements. Our work and that of other researchers suggests that an infant should spend the first year of its life with its parents. Moreover, our work shows that the negative effects of the RCC policy on children under the age of 5 disappear once they enter school. Substantial efforts must be made to improve the quality of childcare services for children between the ages of 1 and 3, particularly in disadvantaged areas, thereby providing these children with a real chance to succeed by reducing inequalities before they enter school. This could be funded through the savings generated by cutting childcare subsidies for infants under the age of one. Finally, as school appears to play a protective role, we feel that universal public kindergarten should start at the age of 4.

Deposit of the research report: June 2016