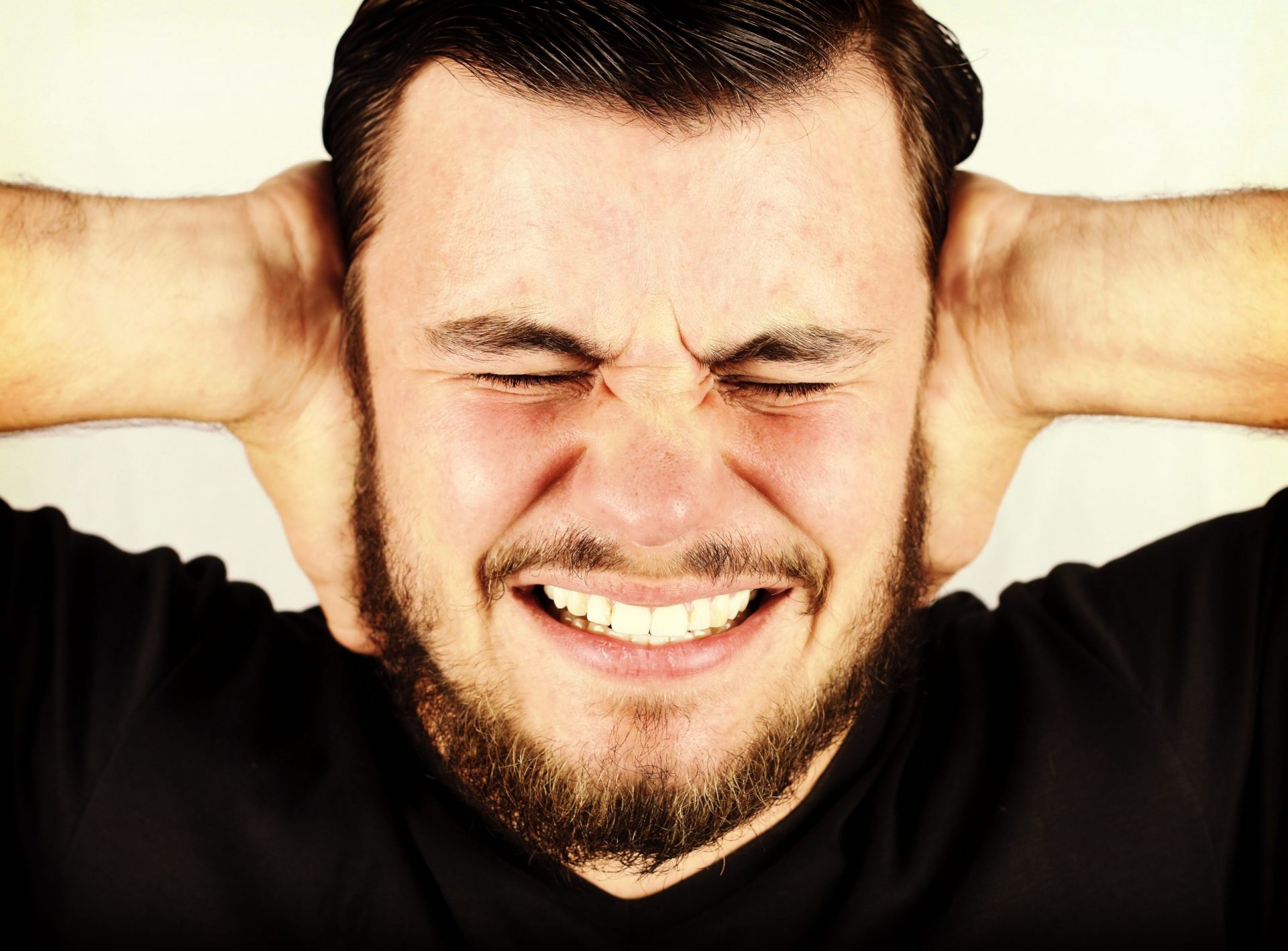 The SYNGAP1 gene, which plays a role in intellectual disability and epilepsy, may also explain the hypersensitivity to sounds or touch sometimes associated with the diagnoses.

In 2007, Dr. Jacques Michaud, researcher and professor of pediatrics and neuroscience at Université de Montréal, discovered that mutations on the gene, which is critical to communication between neurons, are often to blame for intellectual disabilities, autistic behaviours, epilepsy, speech problems and aggression in children.

More recently, Graziella Di Cristo, researcher and professor of pediatrics and neuroscience at Université de Montréal, and her colleagues at the CHU Ste-Justine Research Centre, including Sarah Lippé and Jacques Michaud, found that the same mutations may also trigger a dysfunction of the sensory system.

It was a finding they made as part of their efforts to elucidate how SYNGAP1 mutations impact the brain. The experts relied on recordings of electrical signals in the brain to assess its response to visual and auditory stimulation and then identify alterations in sensory processing, like the inability to get accustomed to a noise in mice and children with the defective gene.

The research team developed a hypothesis that epileptic seizures in young people may be influenced by a sensory system deficiency and is currently working to find conclusive evidence.

In the meantime, sensory system alterations could serve as biomarkers to determine treatments that will eventually be tested in mouse models.

It may therefore be possible to improve the quality of life of people with SYNGAP1 mutations by helping to make them less sensitive to noise and other irritants.