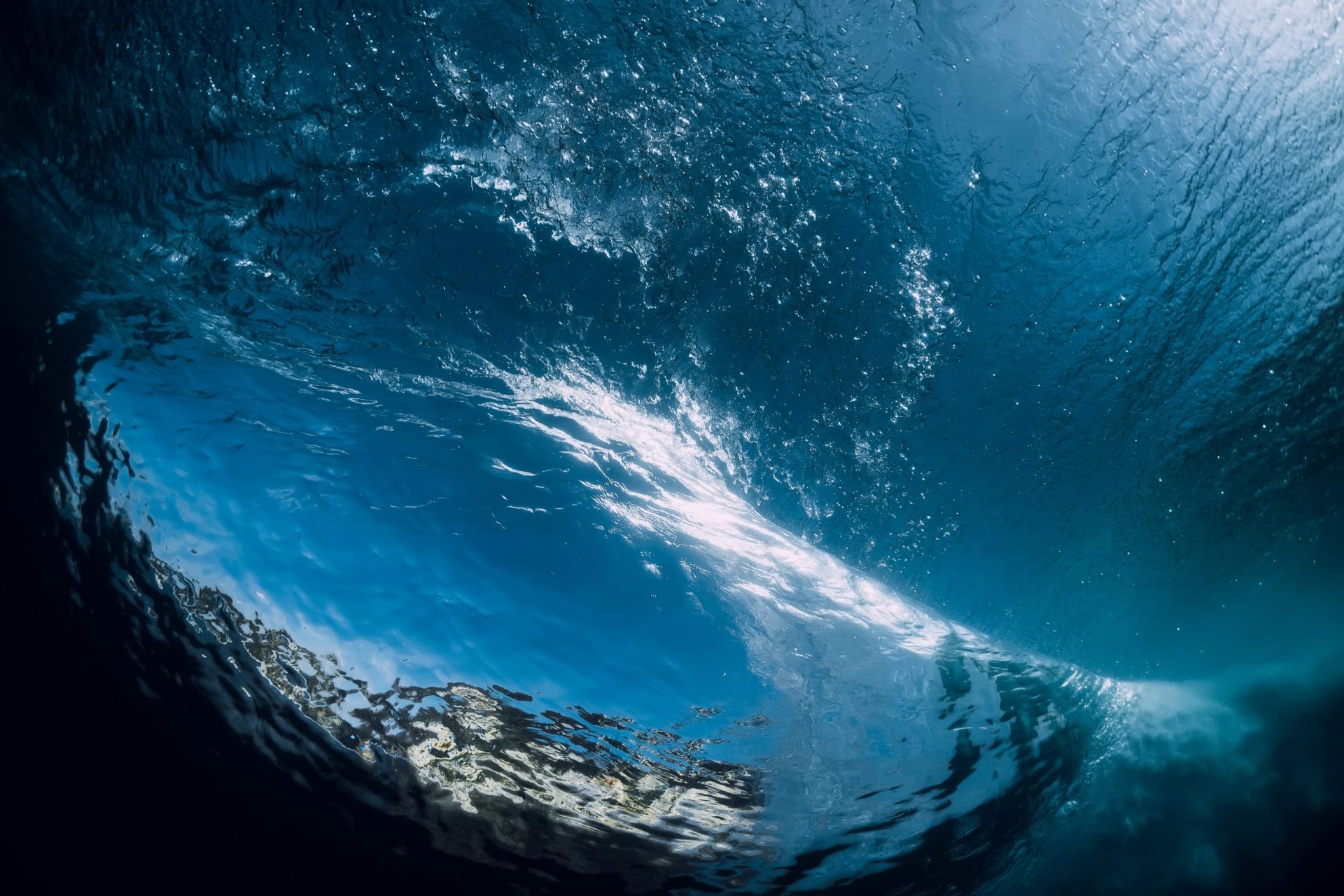 Waves do not only occur on the surface of the water: they are also found well below the surface, right down to the depths of the ocean. These underwater waves can even be as tall as a 12-storey building! Oceanographers believe that they influence the dynamics and properties of oceans to such an extent that, if all underwater waves were to magically disappear, the climate of the planet would be strongly affected. But these waves are still poorly understood.

SILLEX, a Canada-France-Netherlands collaborative project, is directed by Daniel Bourgault, a researcher at the Université du Québec à Rimouski’s Institut des sciences de la mer, and has an ambitious goal: to document and map underwater waves in the Saguenay Fjord, as well as in the Estuary and Gulf of St. Lawrence.

The fjord is particularly conducive to the formation of such waves due to the presence of three underwater mountains—or “sills”—that disrupt the flow of water. Daniel Bourgault and his team roamed these areas by boat to take salinity, temperature, current and turbulence measurements.

As with surface waves, underwater waves generate turbulence as they break, which can redistribute certain physical and chemical properties of the ocean such as salinity, temperature and available nutrients.

However, sampling the waves from a ship is long and costly, and cannot cover the entire fjord at all times. To overcome this difficulty, students analyzed vast quantities of satellite images in search of underwater wave signatures: these appear at the surface in calm weather as alternating bands of smooth and rough water. They were thus able to create the first catalogue of underwater wave distribution for the Gulf of St. Lawrence.

Ultimately, the new knowledge generated by the SILLEX project will help refine climate model and marine ecosystem predictions. It can also be used to improve nautical safety and better plan the construction of marine infrastructures, given that underwater waves can affect the maneuvers of ships and submarines and the installation of offshore oil platforms, among other things.