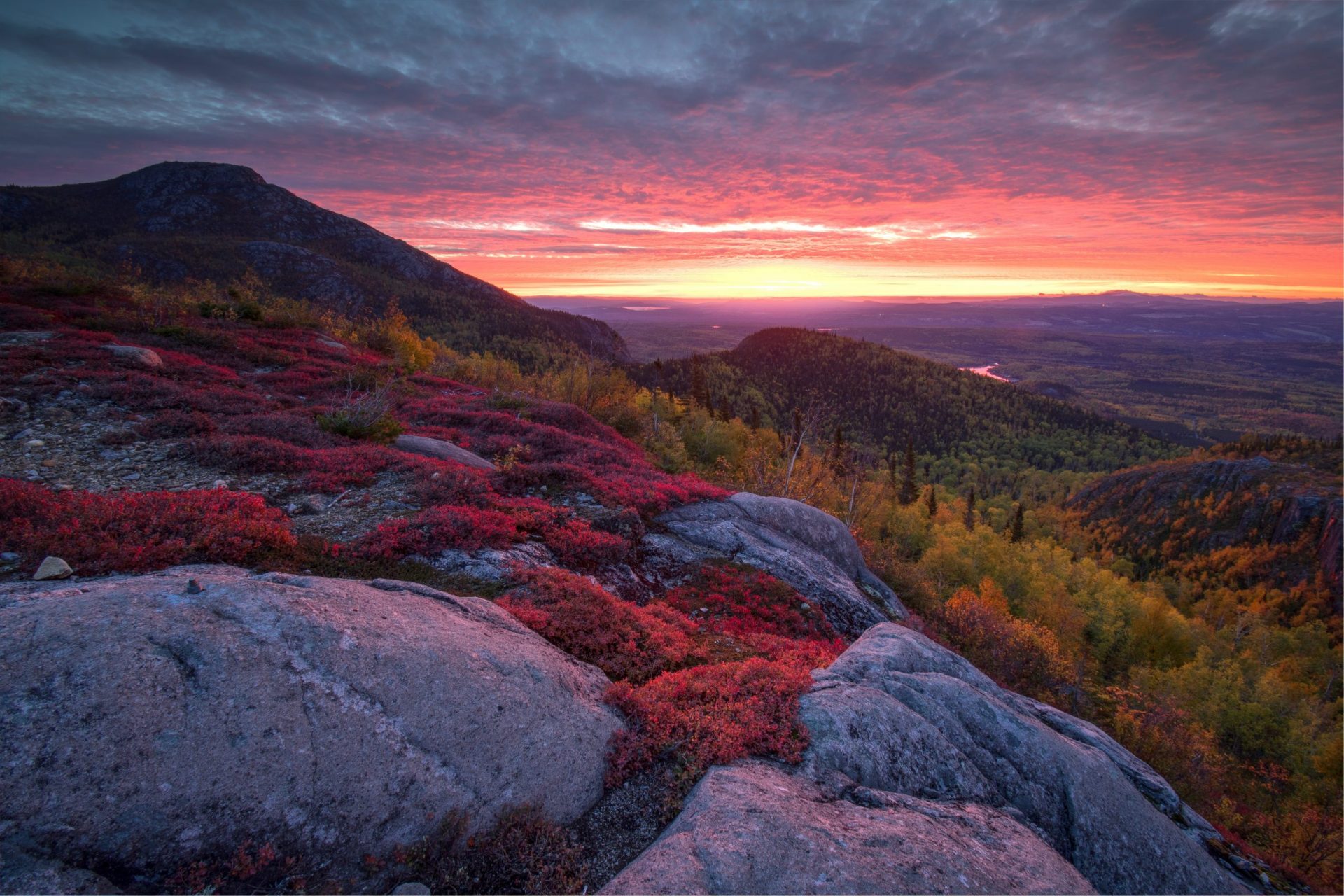 Charlevoix is the most seismologically active region in eastern Canada. According to Earthquakes Canada, an earthquake occurs there on average every day and a half. Fortunately, most of them are imperceptible because of their low magnitude. This zone remains a mystery for seismologists like Yajing Liu, a professor in the Department of Earth and Planetary Sciences at McGill University and a researcher at the Research Centre on the Dynamics of the Earth System (GEOTOP). Charlevoix is not located on a major tectonic plate boundary, as is the case in western North America. And yet, the region has experienced several magnitude 6 earthquakes, the last of which dates back to 1988.

That is why Professor Liu is studying the distribution and structure of 1,242 earthquakes recorded by the seven Charlevoix seismographs from 1988 to 2010 in an attempt to understand the seismic process and geological structures involved.

Professor Liu and her collaborators have closely examined the meteorite impact crater that formed the region some 350 million years ago. One hypothesis is that the impact weakened or even fractured the earth’s crust at this location, making it a more active seismic zone.

The team has identified 10 times as many earthquakes within this meteorite crater zone as outside it. These form a diffuse cloud and are of a lower magnitude than quakes that occur outside the crater. Nonetheless, specialists remain on the lookout for larger events.

The seismologist feels that it would be useful to integrate the characteristics that differentiate earthquakes occurring inside and outside the crater into seismic hazard maps. This would allow engineers to better plan building construction and renovation.

As she continues her analyses in the Charlevoix region, Yajing Liu plans to deploy seismographs on the bottom of the St. Lawrence River to get better coverage of onshore and offshore tremors. And since these instruments record sound waves, the researcher would like to share her data with biologists who want to better monitor whale migrations!