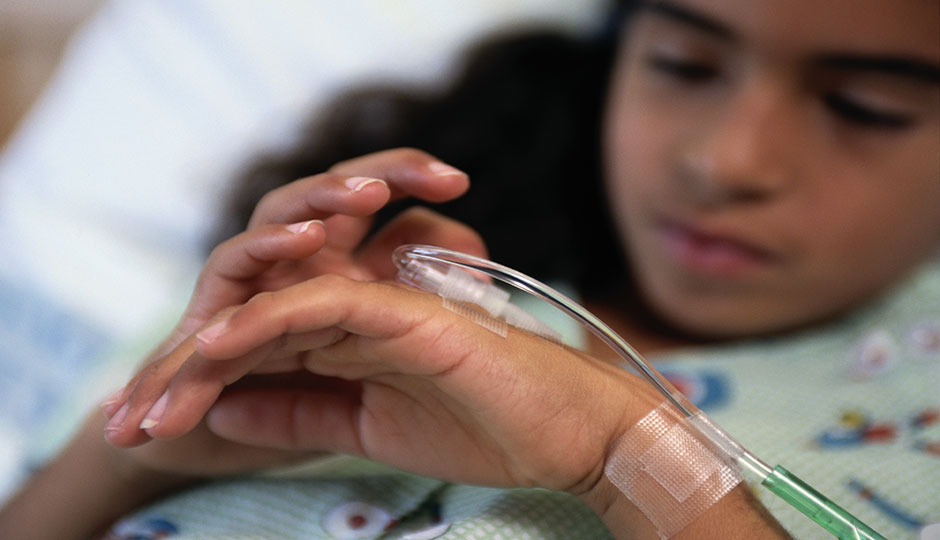 “Social injustice kills on a grand scale” declared the authors of a World Health Organization report on the social determinants of health, on comparing maternal mortality rates in Sweden and in Afghanistan.

Differences in life expectancy are also found in Québec, where wealthy men can expect to live several years longer than their poor counterparts. These social inequalities in health (SIH) are preventable and the health system needs to introduce initiatives to reduce them. Professionals from community health and social services centres (CSSS) are on the front line of these efforts and are asking for support.

The proposed measures target issues that can be addressed on a local level.

The research project entitled “Measuring SIH: going beyond description to support intervention” aimed to determine the best indicators for monitoring SIH on a local level. Three theoretical approaches informed the development of the monitoring strategy. The first proposed that priority be given to addressing the structures responsible for social inequalities. The second focused on early intervention to address living conditions and risk factors. The third postulated that equal access to local resources is a necessary condition for maintaining health.

Rather than focusing on later health problems linked to social determinants, the proposed measures target issues that can be addressed on a local level such as breastfeeding, access to quality childcare and the stigmatization caused by mental illness.

The project’s immediate impact was the gradual integration of the proposed indicators into the Québec strategy for SIH monitoring. On the long term, as Robin Sharma said, “What gets measured gets improved”. CSSS workers should one day have access to a tool to help them establish and evaluate actions to reduce SIH.

Deposit of the research report: April 2013