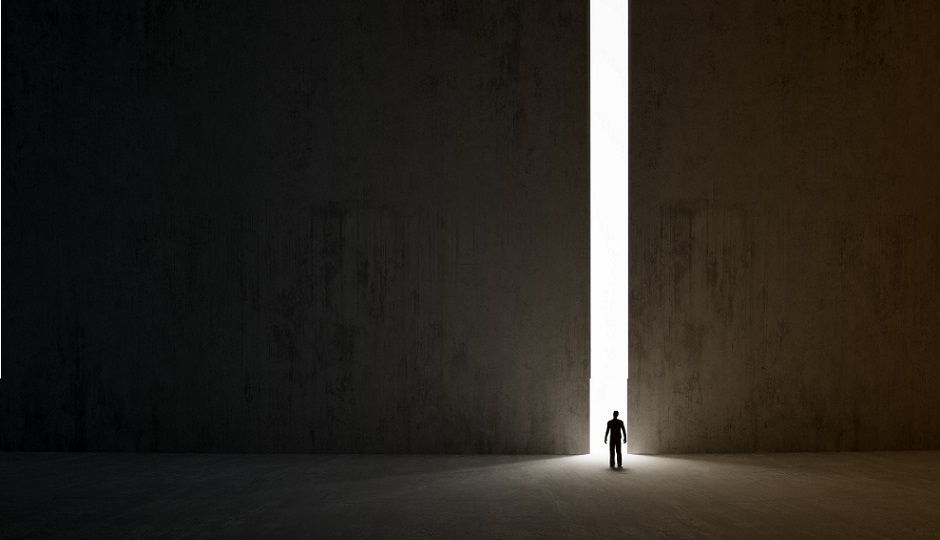 Since the adoption of the Act to combat poverty and social exclusion in 2002, Québec has carried out a full round of efforts with the implementation of two action plans.

Statistics suggest that progress has been made, but in an unequal and inadequate manner. What about the incomes of the poorest members of society, the unemployed and those with precarious low-paying jobs?

For many households, it is the increase in minimum wage that has made the greatest difference.

By using government data to simulate the situation of typical low-income households in 1995, 2007 and 2012, we found that the adopted reforms have had an impact, but not necessarily as expected. Public policies have focused on families, and primarily those in which at least one member is employed. For many households, it is the increase in minimum wage that has made the greatest difference. Québec may have become a “paradise for families”, but this is mainly true for families who are part of the labour market.

Deposit of the research report: December 2015