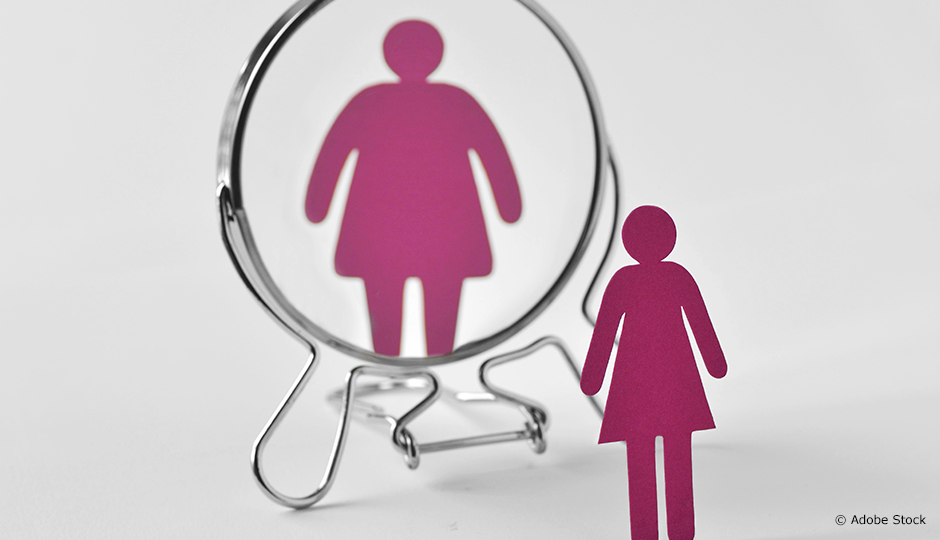 To communicate, neurons combine electric signals and transmissions between chemical messengers known as neurotransmitters. Among these neurotransmitters is acetylcholine, which plays a key role in the striatum, a structure located within the brain that regulates locomotor activity, reward sensitivity and habit formation.

Since the start of the pandemic, the incidence of anorexia among teenagers has skyrocketed.

Salah El Mestikawy’s team observed that, in mice, low levels of acetylcholine in the striatum lead to the development of uncontrollable and devastating habits such as anorexic behaviours. More specifically, mice become anorexic when they are placed under stressful conditions. In a stable environment without any significant stressors, the mice do not develop the eating disorder.

These findings demonstrate how the environment can influence a dysfunctional brain. The study was validated on human subjects through a collaboration with Philip Gorwood at GHU Paris, making it possible to affirm that the confinement in spring 2020 likely triggered many anorexia cases.

Professor El Mestikawy and his team then showed the efficacy of the drug Aricept, which is often prescribed to Alzheimer patients, for restoring acetylcholine levels. Along with Philip Gorwood, the researchers are currently developing an initial pilot study with a small group of individuals suffering from anorexia to eventually greenlight the treatment in humans. Should the results prove conclusive, physicians will then have the very first pharmacological regimen for the most severe forms of anorexia and perhaps even other mental disorders such obsessive-compulsive behaviours and addiction.