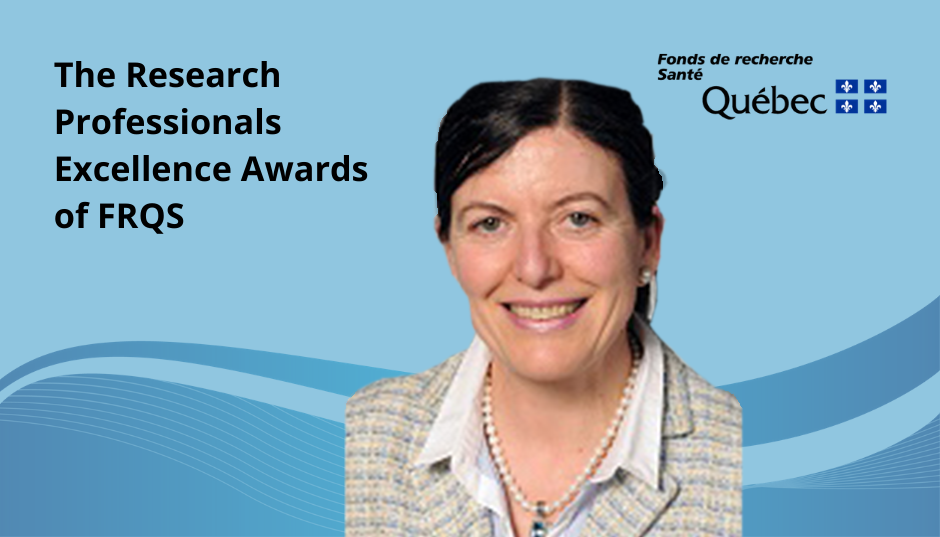 As an expert in animal model and technological platform management for basic and clinical research, Ouhida contributed to the intensification of diabetes imaging collaborations through her professional management of ethical processes and animal transfers, the development of a prediabetic dog model she oversees and the enhancement of state-of-the-art research premises and infrastructures, including a large animal imaging facility, a PET/CT scanner to predict diabetes in humans, a densitometer, indirect calorimetry and angiography rooms and an animal testing room.

In April 2019, Ouhida Benrezzak received the Prix Maurice-Groleau, which is awarded by the executive committee of the Faculty of Medicine and Health Sciences at Université de Sherbrooke