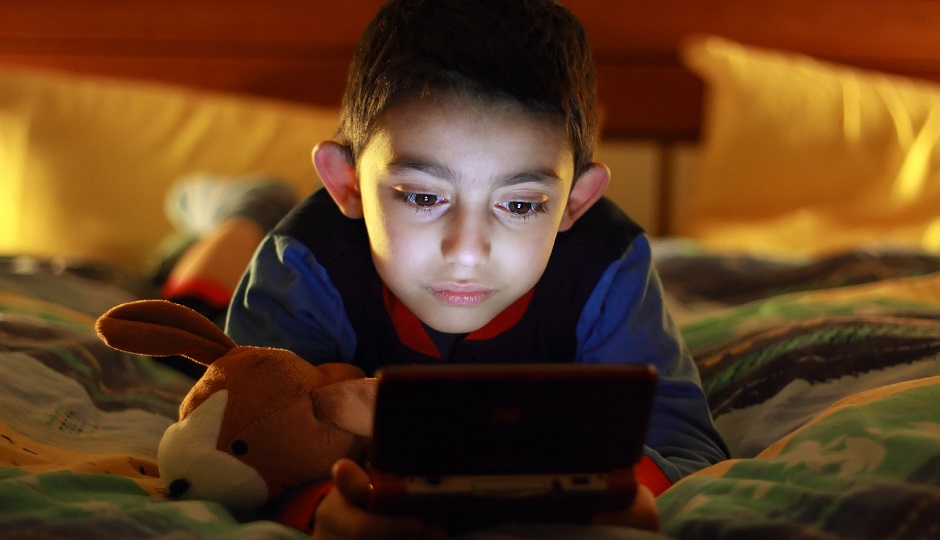 Back to stories & reports
This research examined the perception of competence in children, which is widely recognized to have a strong influence on school functioning and success.

This effect is especially pronounced when perceived competence does not accurately reflect the child’s real abilities. The negative discrepancy between perceived competence and actual ability, also known as the illusion of incompetence, has been the subject of very little research, and the few existing studies on the topic have focused on its consequences in gifted children. Seeking a better understanding of the phenomenon, we studied it in regular elementary school students and developed a predictive model based on the identification of different variables known to influence the development of perceptions of competence.

The study proposes ideas regarding the influence of perceptions of incompetence on an individual’s psychological well-being.

The conclusion proposes several ideas regarding the influence of perceptions of incompetence on an individual’s psychological well-being.