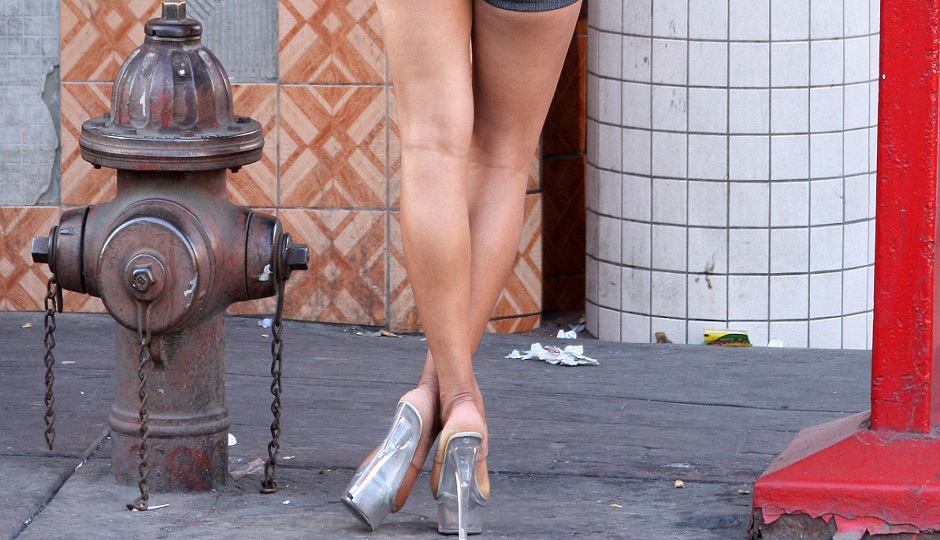 There are many programs aimed at preventing the sexual exploitation of youth in Québec, but these have yet to demonstrate that they have achieved an optimal level of collaboration or that they have reached their target.

Seeking to address these issues, the Ministère de la Sécurité Publique launched a program to provide funding for between fifteen and twenty projects throughout Québec until 2010-2011. This evaluative research allowed the implementation of 16 of these projects to be monitored across the province.

The main problem raised by the organizations is that the subsidies ended after three years.

In general, the program’s wider objective of initiating and promoting consultation and collaboration at the local/regional level has been reached. Project developers report that creating links between communities and institutions has proved advantageous for the sharing of skills, has broken the isolation of the organizations and made them more widely known within their communities, and has initiated a positive mobilization to combat the problem. We also note that that the levels of collaboration are not the same for all projects.

The results of the study show that achieving a comparable level of collaboration is not necessary, or even desirable, in reaching the proposed goal. In any case, insofar as funding agencies favour projects involving local/regional consultation, it is important that their expectations be clearly documented, including the types of collaboration they wish to see and the criteria involved, in order to avoid confusion and misunderstandings.

Moreover, project leaders need to be guided, equipped and sponsored in the planning of collaborative strategies. The developers all agree that without subsidies, the majority of initiatives such as those developed through the Ministry’s funding program could not move forward. The main problem raised by the organizations is that the subsidies ended after three years. It seems clear that funding over a five-year period would allow project partners to refine their activities and tools, test them and obtain some preliminary results.

Deposit of the research report: December 2011