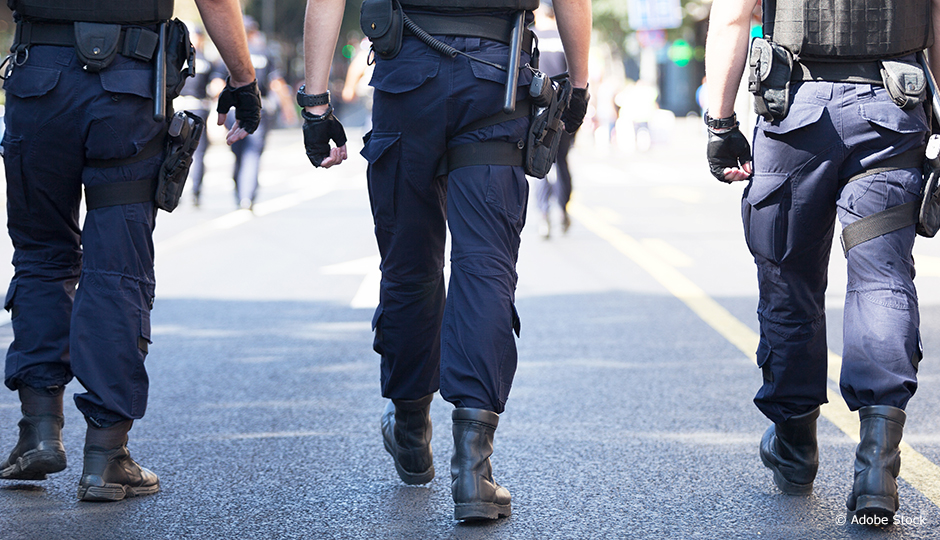 The nature of police work can affect the psychological health of police officers. Yet it is only very recently that the research community has begun to look at the personal and organizational factors that protect or undermine the emotional stability of police workers.

An analysis of the responses obtained from 1,200 police officers demonstrated the crucial importance of support within the organization.

Andrée-Ann Deschênes, a management sciences researcher at the Université du Québec à Rimouski, conducted a survey of police officers in Québec. She first carried out a series of interviews to identify personal and organizational elements that have an impact on the psychological health of members of police forces. These interviews revealed the singular context in which these individuals operate, including the possibility of using force, carrying a weapon, dealing with potentially traumatic events, and organizational culture.

Members of law enforcement agencies were then invited to complete an online questionnaire in order to measure the extent of the impact of the elements identified during the interviews on their psychological health. An analysis of the responses obtained from 1,200 police officers demonstrated the crucial importance of support within the organization. A poor relationship with the immediate superior was the highest risk factor. On the other hand, a good relationship with co-workers appeared to be the main factor in protecting psychological health.

The study also reveals that a potentially traumatic event has a significant impact on the psychological vulnerability of police officers. This finding underlines the importance of obtaining psychological support from the organization and from professionals specially trained to work with law enforcement officers.

Andrée-Ann Deschênes shared these findings as an external consultant in the Québec government’s ongoing review of the organization of the province’s police forces.