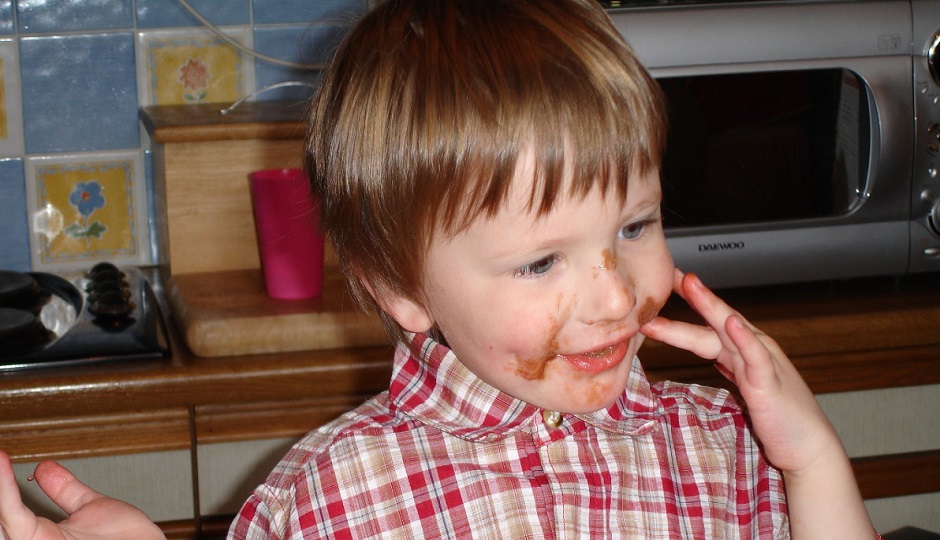 The objective of this research was twofold.

First, it sought to build a profile of individuals with autism spectrum disorder (ASD) based on the scientific literature, according to the populations on the autism spectrum as defined by the DSM-5, convergent and divergent definitions of the characteristics attributed to these individuals, and the common differences and similarities of people with the disorder. The second objective was to describe the perceptions held by people with ASD, their families and the professionals who work with them in an attempt to clarify the similarities and differences that emerge from the information obtained from the literature review.

The most striking results included the degree of difficulty experienced by families regarding access to services.

A systematic review of the literature was conducted to build a profile of individuals with ASD, allowing us to highlight the consistencies and contradictions of the research that has been carried out to date. Ten PhD students and a researcher from Cégep du Vieux-Montréal each explored one of the following specific topics: a) prevalence and diagnosis, b) health, c) family, d) effective interventions, d) educational childcare, e) the school environment, f) adolescence, g) adult life, h) political and legal issues.

Two analyses, one qualitative and the other quantitative, were carried out with the goal of describing the perceptions held by people with ASD, their families and the professionals who work with them. The findings identified a number of priority themes for future research and intervention. The most striking results included the degree of difficulty experienced by families regarding access to services, including respite services that meet their children’s needs, and support services throughout the lives of their children (support staff in childcare settings, introduction of special measures in schools, help with the transition between different school settings and to the workforce).

Deposit of the research report: April 2014