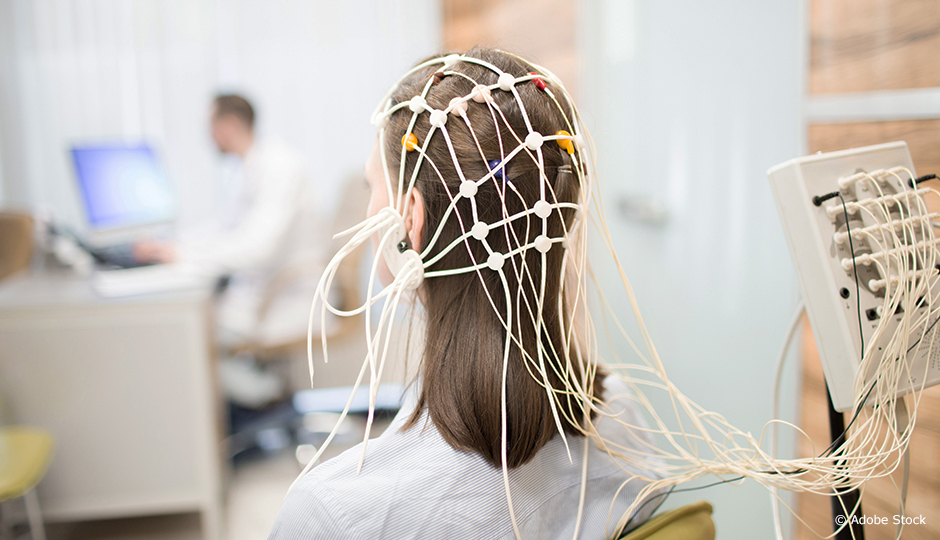 An increasing number of neurological diseases are being studied, and are being treated by neurostimulation, or the implantation of electrodes that send electrical impulses to specific locations in the brain. Patients with Parkinson’s disease, for example, benefit from this technique, which reduces motor symptoms such as tremors and rigidity of movement. Neural electrodes are also used in research on animal models and humans to study neurodegenerative diseases, and during heart or brain surgery to measure electric signals.

Most electrodes are metallic to conduct electricity. But metal can cause certain reactions such as inflammation.

Most electrodes are metallic to conduct electricity. But metal can cause certain reactions, such as inflammation of the tissues around the electrode, which limits the electrode’s performance. To address this problem, Fabio Cicoira, a professor and researcher in the Department of Chemical Engineering at Polytechnique Montréal, collaborated with a biologist to design a conductive polymer coating. This innovative coating, a mixture of several plastic molecules obtained through an electrochemical process, has been tested on rats in the laboratory, and the results are encouraging. The coating prevents the electrode from provoking an inflammatory response, while facilitating the transmission of electric signals in the surrounding tissue. The researcher has thus proved that it is possible to improve electrode quality by adapting the materials used, a very recent strategy in research.

A company has shown an interest in pursuing the project. While waiting for developments on that front, Fabio Cicoira is also working on improving external electrodes such as those placed on the surface of the skin to measure bioelectric signals, which could lead to better treatment for pain.