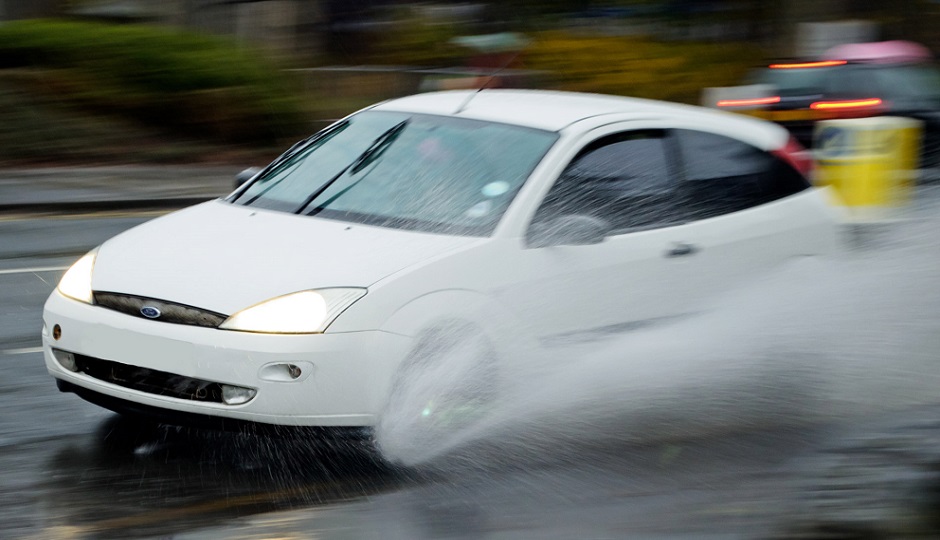 Many studies have identified sleepiness as a cause of road accidents, and sleep apnea as a prevalent and potentially dangerous condition among motor vehicle drivers.

However, not all people with sleep apnea experience daytime sleepiness, and other symptoms such as fatigue are also common.

These findings justify the importance of recommending that drivers take frequent breaks during long trips.

This study was designed primarily to determine whether all individuals with sleep apnea should be considered high risk drivers. Our results showed that there was significant variability among individuals with sleep apnea, and we were unable to identify a risk profile based on the following variables: age, sleep duration, level of sleepiness, quality of life, and psychological state.

In our sample, the majority of the individuals suffering from sleep apnea had not been involved in a motor vehicle accident in the past five years. Likewise, sleepiness among apnea sufferers was not generally associated with Highway Safety Code violations or performance in a driving simulator. On the other hand, the effect of fatigue on driving simulator performance was seen in all subjects (with or without sleep apnea). Moreover, lane position variability was more strongly affected by fatigue in subjects with sleep apnea than those without the condition. This effect emerged as the simulation task progressed over time.

These findings justify the importance of recommending that drivers take frequent breaks during long trips, and the relevance of providing increased road signs to that effect. Furthermore, people with sleep apnea should be informed of their greater sensitivity to the effects of fatigue, particularly during long drives.

Deposit of the research report: June 2015