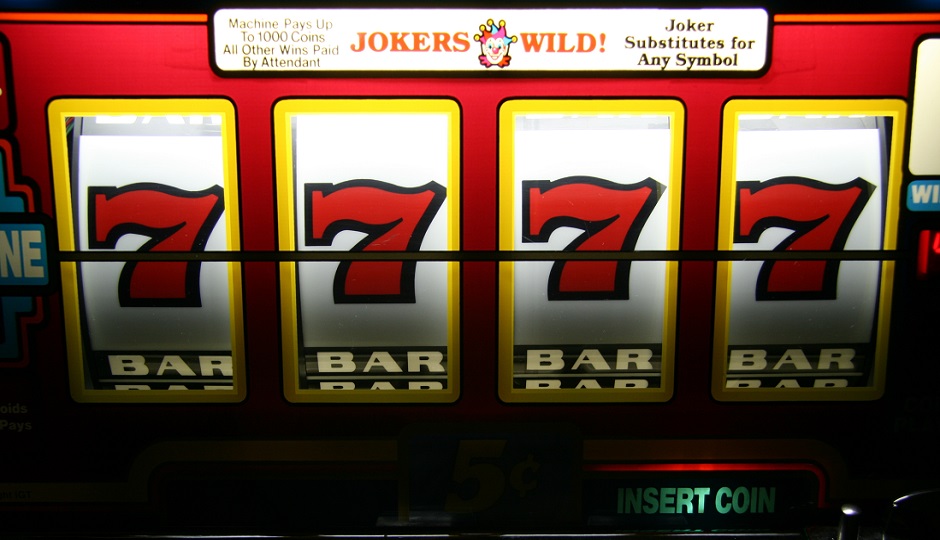 Year after year, about 30% of Quebec high school students gamble on an occasional basis, and about 6% of them could be considered to be regular gamblers.

In early 2007, Loto-Québec unveiled its plan to open four gaming halls across Quebec: in Montreal’s North Shore, Quebec City, Mont-Tremblant and Trois-Rivières. The establishment of these gaming halls was presented as a means of controlling compulsive gambling, a problem that is particularly striking in the case of video lottery terminals. The Trois-Rivières region served as terrain of investigation for identifying and measuring the broader social impacts – both positive and negative – associated with the introduction of this new legalized gambling opportunity.

The Trois-Rivières region served as terrain of investigation for identifying and measuring the broader social impacts.

A team of researchers from Université du Québec à Trois-Rivières attempted to measure these impacts on three levels:  fluctuations in requests for aid and referrals for problem gambling, crime rates in the surrounding area and, finally, public opinion. Empirical and descriptive data on problem gambling prevalence, police activity and crime rates were gathered continuously throughout the project’s three year span.

When it comes to problem gambling, the three periods under analysis show that fluctuations in requests are of a seasonal nature. In addition, and most significantly, nothing appears to distinguish the period before the gaming hall’s inauguration from its early operational period.  The same applies to the evolution of both crime and police activity in general, the levels of which appear to be unaffected by the opening and regular activities of the gaming hall.

Deposit of the research report: December 2011