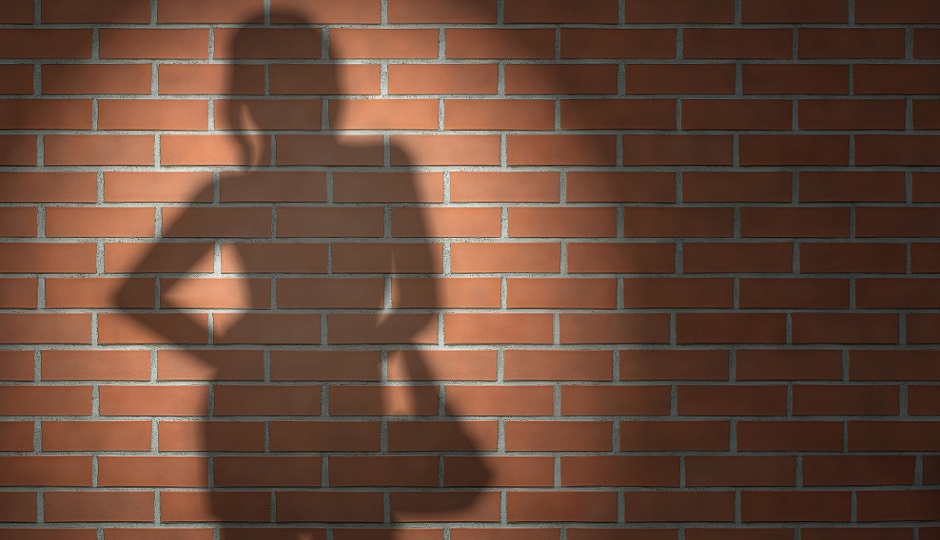 Back to stories & reports
This research had two objectives:

The findings are based on a review of 152 scientific studies, longitudinal data collected from young women placed in youth centres during their adolescence and interviews with 20 women who were (or had been) involved in prostitution and 21 individuals who work with women who engage in prostitution.

Involvement in prostitution must be interpreted as a process rooted in a broad range of vulnerability factors.

The results indicate that involvement in prostitution must be interpreted as a process rooted in a broad range of vulnerability factors that, in turn, give rise to a broad range of negative impacts in several areas of the women’s lives. This concept of a process also applies to the abandonment of prostitution—the cessation of prostitution activities, as well as the rebuilding of self and relationships and gradual progress toward social reintegration.

The outcomes suggest a major paradigm shift in the approach to develop programs and services aimed at teenagers and women involved in prostitution. The study points to the fact that, rather than focusing on the women’s deficits and risks, it would be more promising to build on the consolidation of their strengths and abilities so that they may begin to rely on safe and healthy means to meet their needs.

Deposit of the research report: April 2018