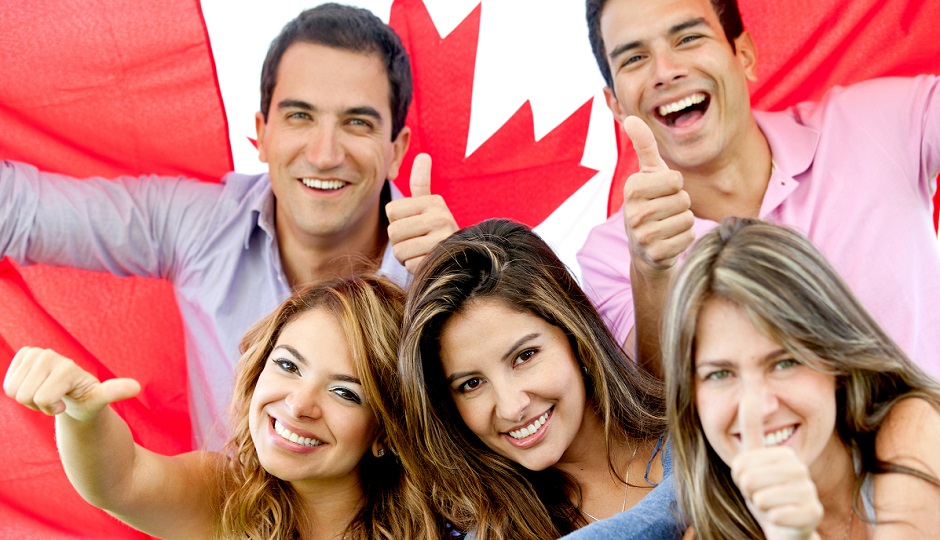 Back to stories & reports
Immigrants and ethnic minorities make up a growing percentage of students in Québec.

These students are in the unique position of belonging to a minority culture while living in an environment that can itself be considered bicultural, with a majority Québécois culture thriving beside a traditional English-Canadian culture.

This study seaks to examine the motivational differences towards Québécois and English-Canadian cultures.

This study sought to examine the motivational differences towards Québécois and English-Canadian cultures among ethnic minority students attending French speaking, English speaking and bilingual universities. We also considered the impact of cultural motivation on well-being and academic satisfaction and persistence.

The results of the study supported our hypotheses. We discovered major motivational differences in students who chose to attend each type of university. Ethnic minority students attending a French university reported feeling greater motivation towards Québécois culture and more competent interacting in this culture, and perceived their parents as being more supportive of Québécois culture compared to English-Canadian culture.

Deposit of the research report: June 2009