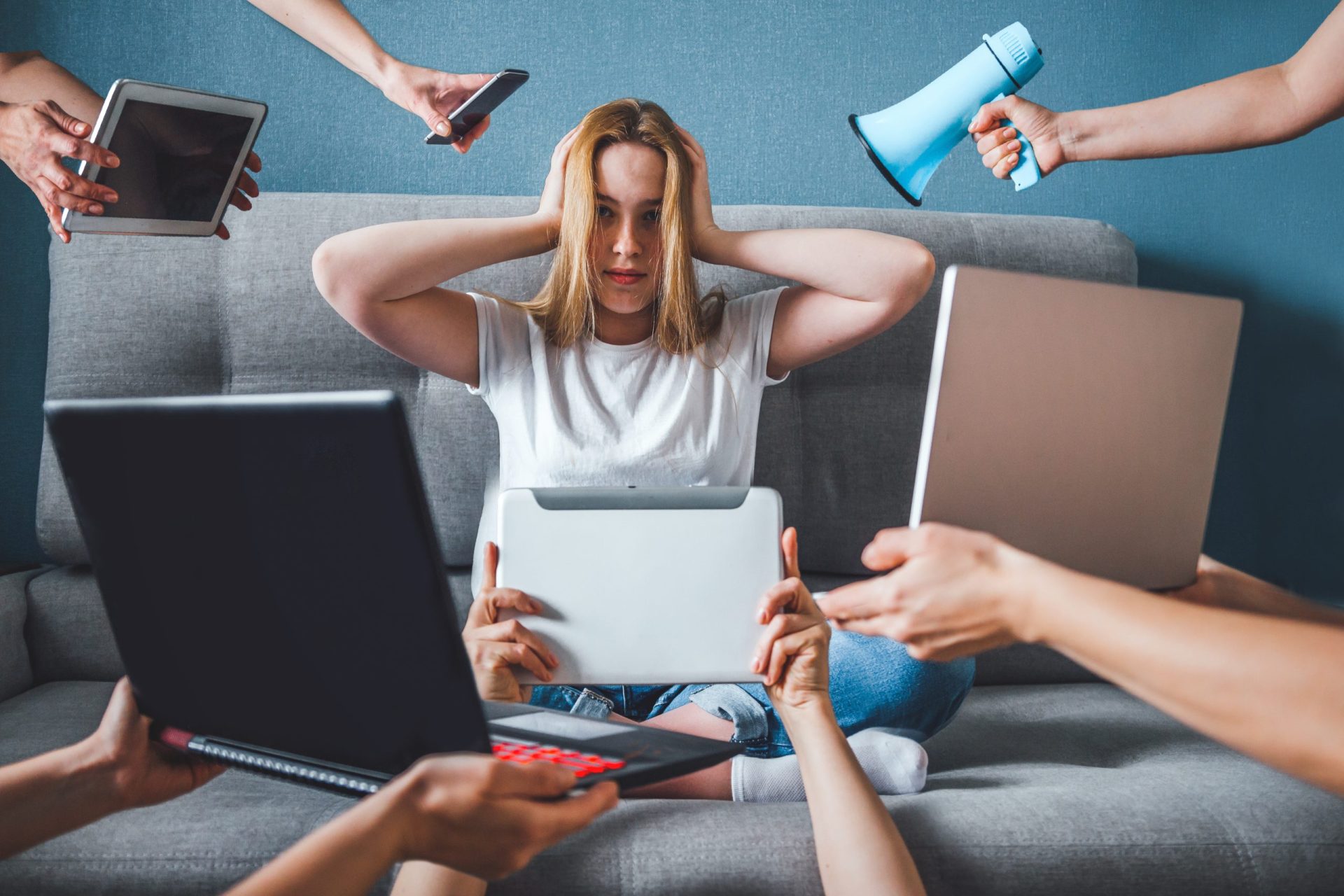 During the conflicts that occurred in the 1990s, like the Rwandan genocide and the wars in former Yugoslavia, media outlets relayed propaganda by fueling hatred between communities. With the advent of the Internet and rise of online platforms, hate propaganda and disinformation have, unfortunately, migrated to the digital ecosystem.

Simon Thibault, professor of political science and researcher at the Centre d’études et de recherches internationales de l’Université de Montréal (CÉRIUM), studied the phenomena and their mutations, exploring the efforts to reform media environments in countries in the midst of post-conflict reconstruction, where propagandist outlets had exacerbated identity-based tensions. He then considered the evolution of disinformation since the Internet became so widely accessible in the context of the rise of populism and recent conflicts, such as the Russian invasion of Ukraine.

The knowledge gained from the research has yielded a range of benefits, including the opportunity for Simon Thibault to co-edit a collective work entitled Les fausses nouvelles : nouveaux visages, nouveaux défis [Fake news: new faces, new challenges] released by Presses de l’Université Laval in 2018 and reissued by Éditions Hermann in France in 2019. Bringing together the contributions of some fifteen Canadian, American and European experts, it is among the first French-language publications to explore online disinformation.

The project has also led to impacts in education and the media, specifically by enabling the researcher to expand the courses offered in his department and be present in the media to discuss topics related to disinformation. Since the start of the war in Ukraine, several outlets have sought his expertise to help untangle the threads of Russian propaganda.