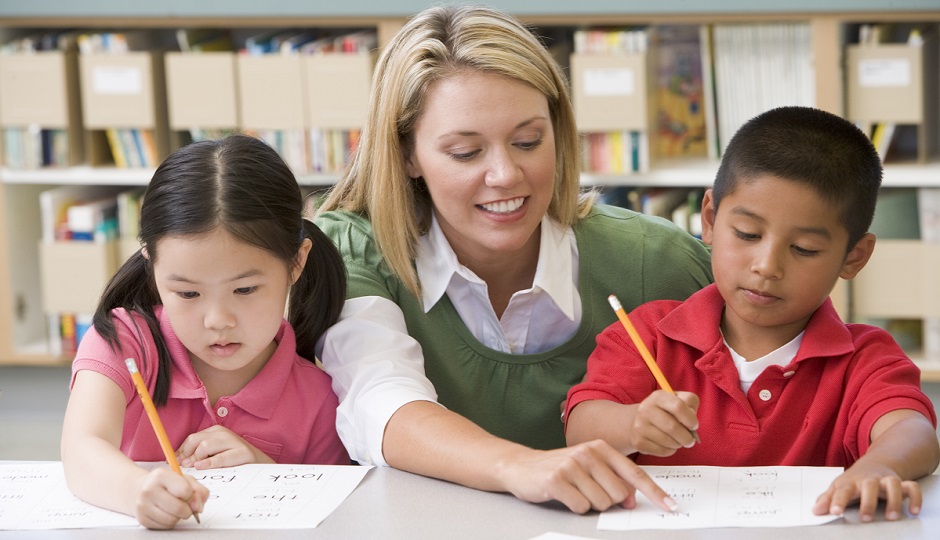 Back to stories & reports
Québec’s French school system educates an increasing number of students who speak a language other than French at home. Sometimes these students are from families who have recently immigrated to Québec from their country of origin, where they had already begun schooling in their first language.

These non-francophone students generally receive specialized French instruction adapted for second-language speakers and a period of socio-cultural adaptation before joining the French-speaking students in the classroom.

Any intervention to help allophone students will also help weaker francophone ones, and contribute to success for all.

While the majority of non French-speaking newcomers pass through these welcoming classes, a much larger population of non-native French speakers enters the French school system directly, without the benefit of a linguistic or cultural transition period. This population is made up of children from families that are already living in Québec, sometimes for several generations, in which French is not the dominant language and whose culture differs considerably from typical Franco-Québécois culture. These students were the focus of our research.

We sought to better understand how the French language skills of allophone students develop throughout elementary school, and to compare this development with that among francophone students during the same period. With a better understanding of what constitutes normal language development among allophone students, we hoped to accomplish two objectives. First, we aimed to identify the most prevalent and most detrimental linguistic weaknesses of allophone students, thereby helping teachers to refine and target their interventions. Second, we hoped to supply teachers with assessment tools that would help them to identify at-risk students in their classes.

During our analysis, we found a number of indications that suggest that francophone and allophone students do not process written texts in the same manner. Francophones favour phonological processing, while allophones favour graphical processing that probably helps them compensate for, and to a certain extent hide, their difficulties with spoken language.

We believe that any intervention to help allophone students will also help weaker francophone students, and contribute to success for all students.

Deposit of the research report: March 2008