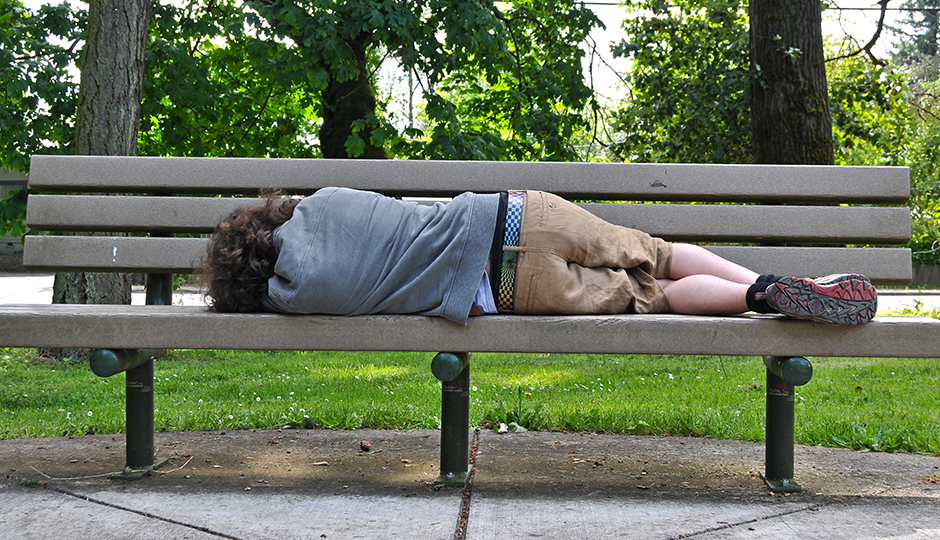 The first component of the Québec government’s 2010-2015 action plan for solidarity and social inclusion (PAGSIS) – “review our processes and bring decision-making closer to the local and regional levels” – seeks to build common values such as solidarity and break down silos through a consultative approach between different stakeholders and sectors of activity (education, health, social services, employment, community and municipal action) to more effectively support community development and the fight against poverty.

To this end, every Regional Council of Elected Officials (CRÉ) in Québec was invited to create a regional Solidarity Alliance, implemented through a financial agreement between the CRÉ and the Québec government, with the aim of “fostering stakeholder mobilization and consultation and assisting with the coordination, planning and execution of developmental measures to fight poverty and social exclusion” (Solidarity Alliances framework, 2011). By conducting case studies in six regions of Québec, we sought to understand how the approach proposed by this component of the action plan fosters the achievement of the stated goals, the different ways in which it has been implemented in each region, and the progress made and challenges encountered throughout the implementation process.

An analysis of regional actions showed strong mobilization, consultation and creativity and a real commitment on the part of stakeholders.

An analysis of regional actions showed strong mobilization, consultation and creativity and a real commitment on the part of stakeholders to provide complex responses to the social issues facing local communities. The regional and local initiatives and the projects arising from them (more than 200 concerted projects) were characterized by a diversity of approaches and methods. An examination of the implementation strategies and practices clearly demonstrates the ways in which the different groups of stakeholders (institutions, community groups, elected officials, citizens) think of the social problem of poverty and the responses they propose; reveals the relationships (opposition, negotiation and alliance) between these stakeholders; and highlights the democratic issues relating to governance and the sharing of resources between stakeholders and territories.

In spite of a number of constraints linked to the political and financial framework of the implementation, stakeholders rose to the challenge, giving meaning and collective intelligence to the framework, which became a lever for procedural change, new stakeholder involvement (on a municipal level) and initiating developmental measures. These collective efforts will only have a lasting effect if the government moves to strengthen this momentum through a further action plan over a minimum period of 5 years, supported by a less standardized funding structure, and by establishing close ties with other government and departmental anti-poverty strategies and initiatives.

Deposit of the research report: June 2014