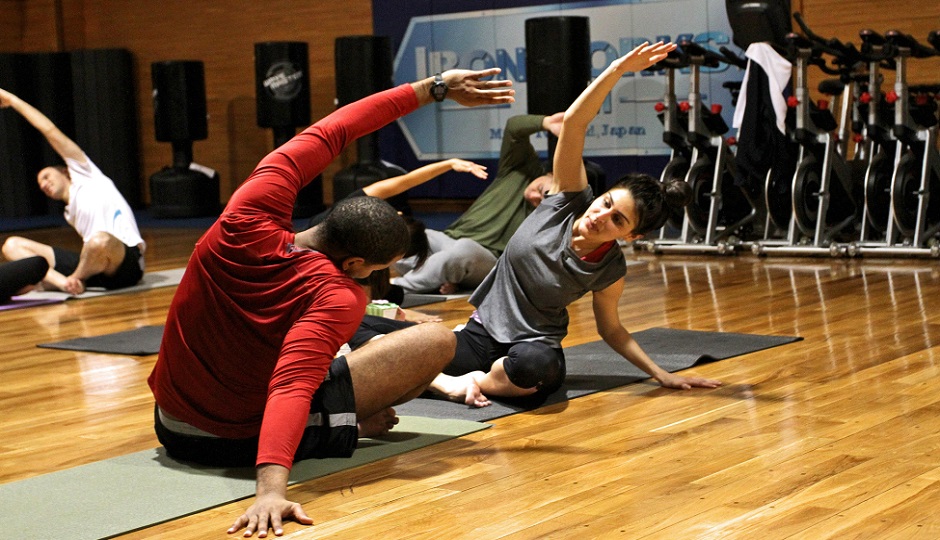 The findings of our research on more than 500 recent immigrants showed that newcomers reported a deterioration in their state of health since their immigration due to a number of changes in lifestyle habits.

Indeed, a comparison of pre-migratory and post-migratory practices revealed a significant decrease in recreational and transport-related physical activity as well as energy expenditure during winter.

Although the immigrants under study generally had very good eating habits, protein and carbohydrate (sugar) intake was often slightly high, especially when it came to red meat and prepared desserts. On average, the men gained 4 kilograms by the second or third year, while the women gained 5 kilograms. The body mass index for male immigrants fell at the low end of the “overweight” range of the WHO BMI Classification Scale, although there is growing debate on whether the cut-off point should be lowered for certain ethnic groups.

Finally, the immigrants showed high stress levels related to cultural adaptation and integration. This stress undoubtedly contributed to their reported deterioration in health, and was probably a factor in weight gain.

Deposit of the research report: August 2013