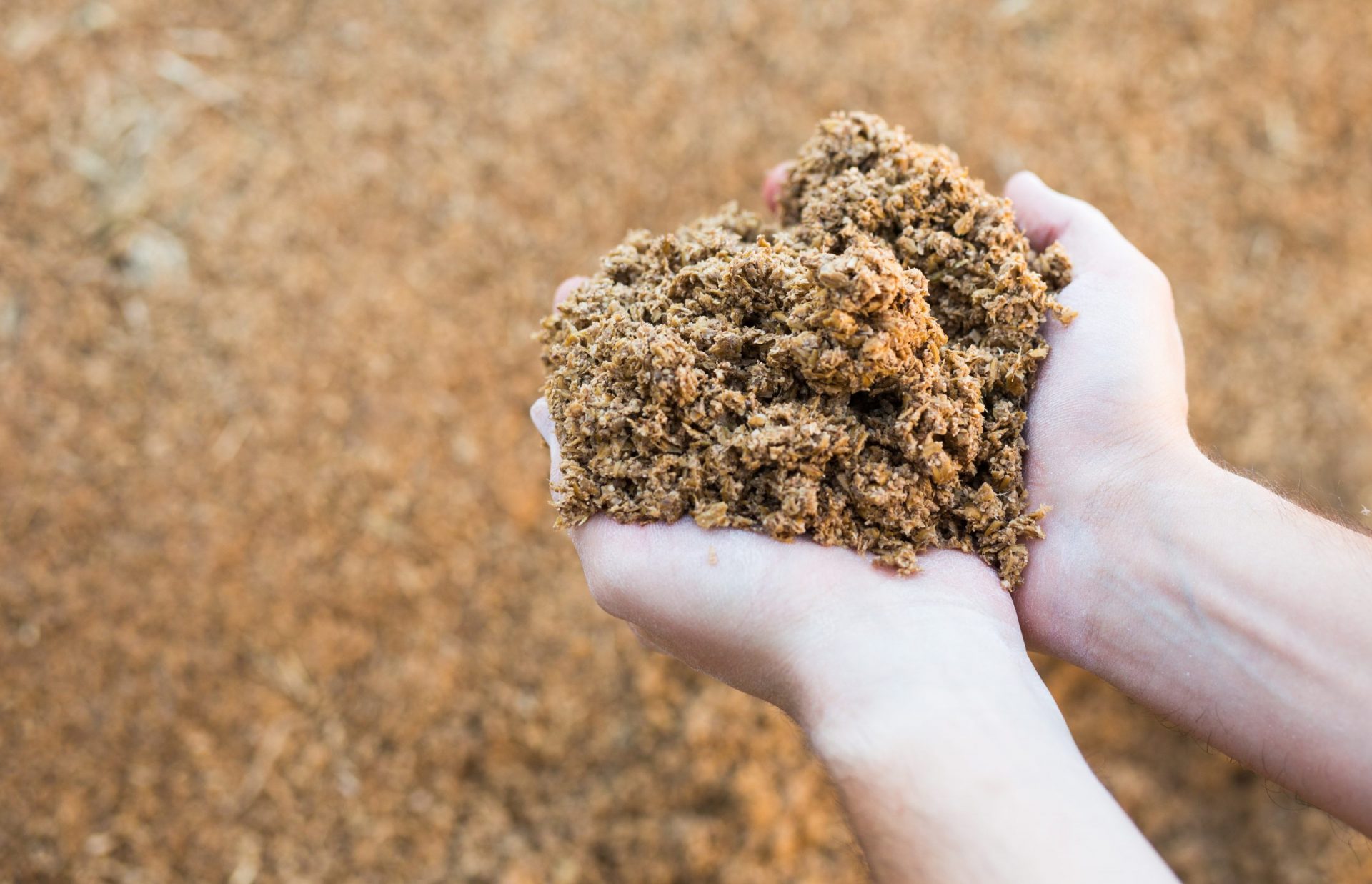 What if spent grain, a malt residue produced during the beer brewing process, could be used to manufacture sensors capable of detecting heavy metals in the environment? This original idea is the brainchild of Claudiane Ouellet-Plamondon, a researcher at the École de technologie supérieure (ÉTS), Federico Rosei, a researcher at the Institut national de la recherche scientifique (INRS), and their team… and it could turn into an innovation!

The scientists have shown that this cereal waste can be used to synthesize quantum dots, a kind of artificial atom that absorbs or emits light, in a relatively easy and ecological way. Quantum dots are used, among other things, for the manufacture of biomedical sensors and the creation of light-emitting devices (LED) in new-generation screens.

Spent grain is rich in nitrogen and phosphorus and is also an abundant source of carbon. The latter is an interesting alternative to the toxic metals, such as lead and cadmium, that are currently used to produce quantum dots.

In a collaboration between ÉTS and INRS—funded by the Quebec Centre for Advanced Materials, which is itself funded by the FRQNT—the teams of professors Ouellet-Plamondon and Rosei joined forces with Brasseur de Montréal microbrewery, which supplied them with cereal residues. The researchers used a domestic microwave oven to carbonize this raw material, creating a black powder that was then decanted in a centrifuge and filtered. The final product, made up of nanocrystals measuring only a few billionths of a metre, was then tested for its ability to detect pollutants in water and cells.

The next step will be to improve the capacity of these nanocrystals to absorb and emit radiation by modulating their size and composition, in order to increase the sensitivity of future sensors, or the performance of carbon dot-based solar devices. It will then be a question of how to produce these “green” quantum dots on a large scale.