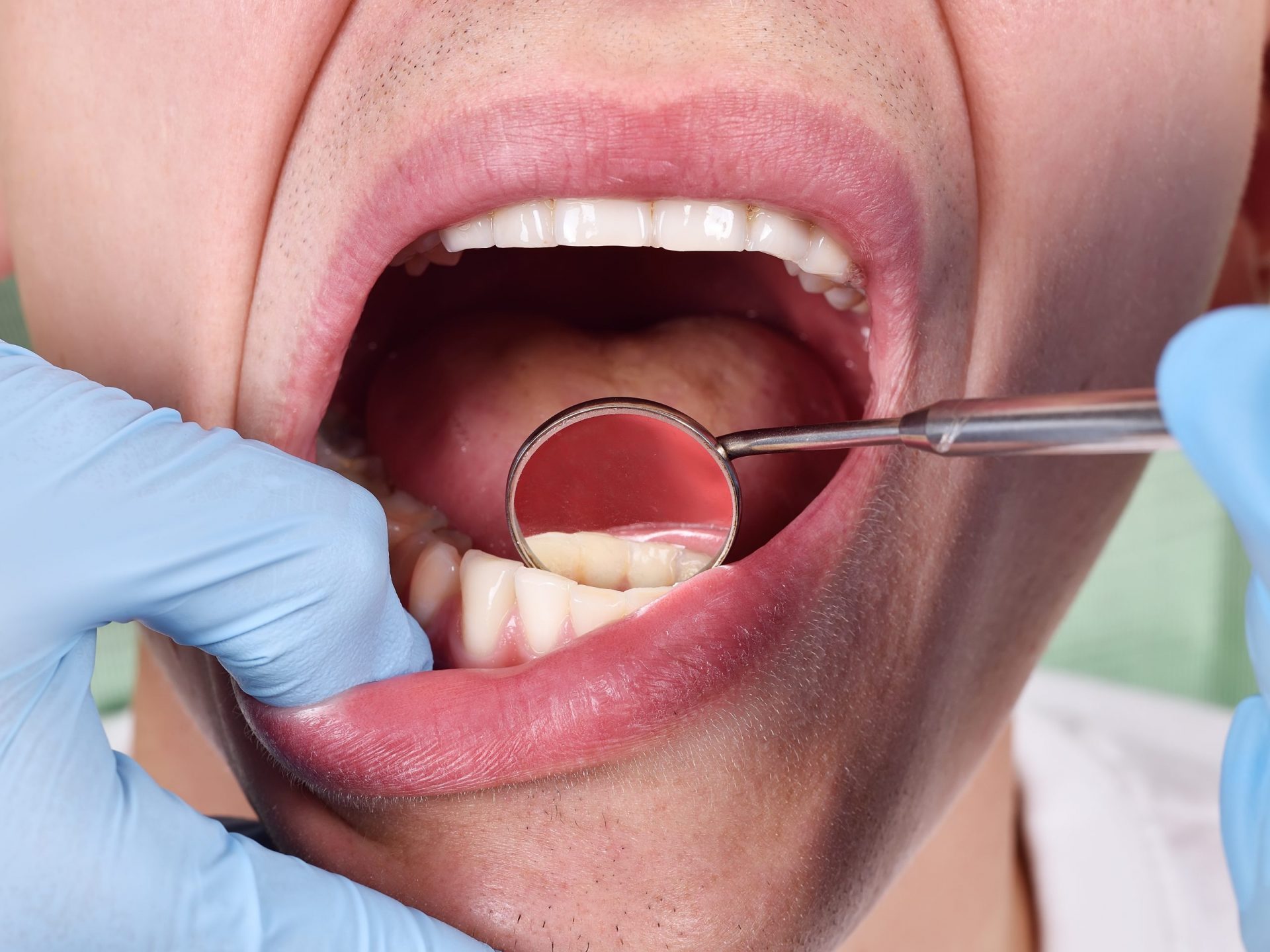 A gum-protecting protein could prove to be an invaluable ally in the fight against periodontal disease and even Alzheimer disease (AD). Those are the findings of the team led by Antonio Nanci1, researcher and professor in the Faculty of Dentistry at Université de Montréal, and his postdoctoral fellow Charline Mary in collaboration with scientists from Université Laval and McGill University.

For several years, Professor Nanci has been studying and characterizing the gingival (or epithelial) attachment, which contains a protein structure that enables the gums to stick to the teeth. The adhesive barrier is also protective, since it prevents bacteria from entering the human body. Gums pierced by teeth are indeed a gateway of choice for germs.

The team is now seeking ways to ensure the integrity of the gingival attachment. Over time and with poor dental hygiene, bacteria can cause the gingival attachment to break down, leading to periodontal disease. In addition to destroying the bone at the base of the teeth and eventually bringing about tooth loss, the inflammatory and infectious condition also constitutes a risk factor for other diseases, such as cardiovascular problems and AD.

The experts were especially interested in the Porphyromonas gingivalis (P. gingivalis) bacterium, which plays a role in periodontal disease and is linked to AD. They conducted laboratory tests to see how the bacterium destroys the proteins that are meant to protect the gums, noting that only one protein—SCPPPQ1—resists it and even seems to be able to slow the growth of the bacterium and destroy it. The mouth is therefore armed with its own natural weapon against P. gingivalis.

The multidisciplinary team is currently analyzing ways to make the super protein even more effective and exploring how it could be synthetically produced for use in a preventive treatment, such as a toothpaste.