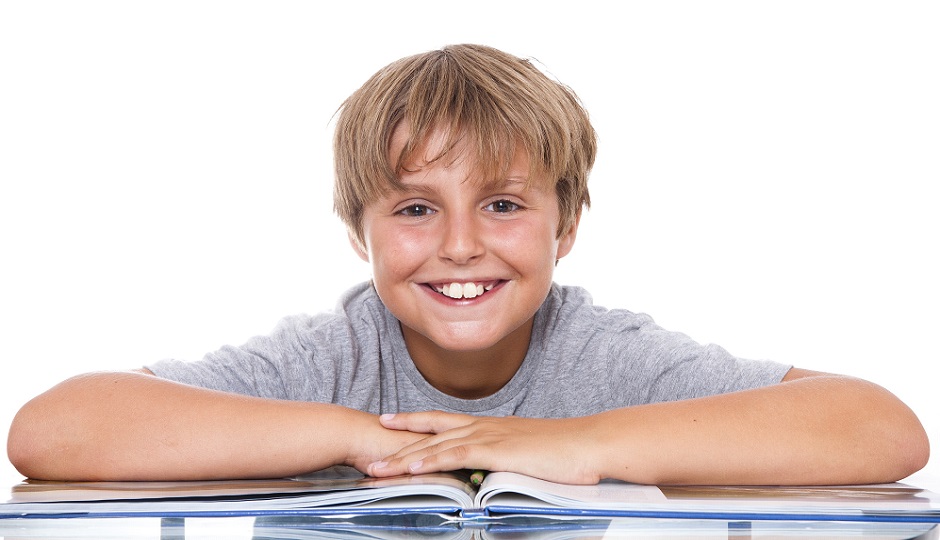 In today’s society, the ability to read and write is indispensible for personal and professional success.

One of the keys to mastering written language is the ability to spell words correctly. A decline in written French proficiency, and in spelling ability in particular, among Québec students has become apparent in recent years (Jalbert, 2007). Studies on spelling have highlighted a connection between the ability to recognize morphological relationships between words, such as candidat and candidature, and the ability to spell these words (Sénéchal, 2000). The goal of this project was to examine Québec students’ knowledge of the morphological relationships between words and the link between morphological awareness and the acquisition of spelling skills from the start of their education.

Specifically, the team measured the understanding of word structure among French-speaking children in Grades 3 and 5. Ten one-hour weekly sessions were held at school, during which the children received instruction aimed at developing their morphological knowledge. After ten weeks, the children’s French skills were assessed in order to measure the impact of the intervention. The findings showed that explicit instruction on the morphological structure of words led to improved spelling skills. Moreover, this method proved to be effective for all children, both allophone and francophone, girls and boys, in Grade 3 and Grade 5. Even children with low spelling performance showed improvement following the morphology-based intervention.

The principal impact of this project is that the information obtained could be used to develop more effective teaching tools for improving children’s written language skills.

Deposit of the research report: September 2015