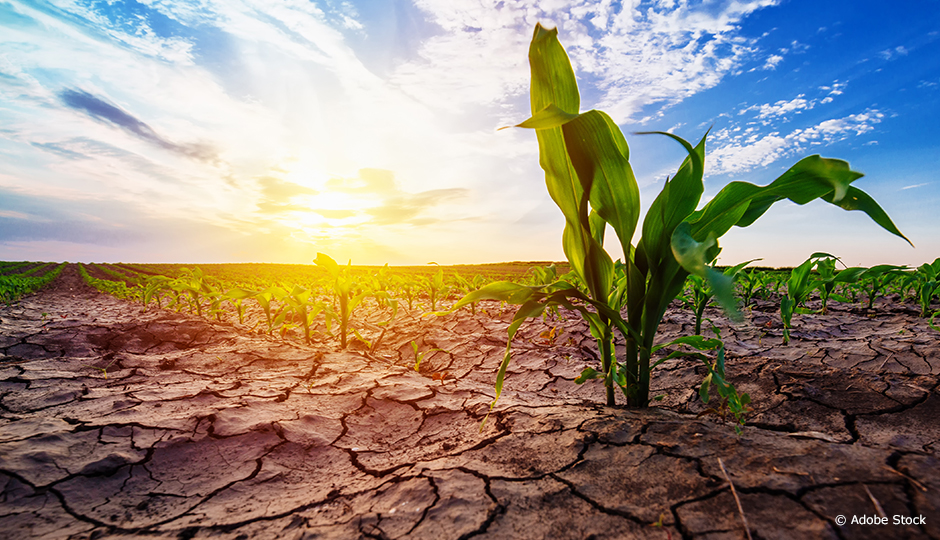 Climate change means that many of the world’s arid regions will receive less precipitation over the coming decades or will lose more water through evapotranspiration. As available water becomes increasingly scarce, the structure and functioning of these ecosystems will be affected. Will the changes be gradual or abrupt? Systemic or specific? An international research team including Vincent Maire, an Environmental Sciences professor at Université du Québec à Trois-Rivières, has documented this adaptation process. Their discoveries shed new light on the question and make it possible to target ecosystems at risk.

As available water becomes increasingly scarce, the structure and functioning of these arid ecosystems will be affected.

A wide range of data is needed to characterize a dryland ecosystem. Twenty variables were considered for the purpose of the study. These include the functional traits of plants, a subject in which Vincent Maire is a recognized expert. To photosynthesize efficiently in an arid environment, dryland plant species have a high concentration of nitrogen in their leaves. However, this mechanism has its limits; once a certain level of aridity is reached, plants modify their foliage to maintain photosynthesis as best they can.

Among the twenty characteristics studied, three tipping points were identified, corresponding to aridity levels of 54%, 69% and 83% respectively. Each time one of these thresholds is crossed, changes occur in the dryland ecosystem, disrupting its functioning. Beyond the third point, vegetation cover disappears and the ecosystem declines to a desert state. The researchers estimate that between 1.5 and 2 billion people will be affected by these issues by 2100. In Canada, the northern Yukon will cross one or more tipping points, depriving its inhabitants of ecosystem services. These findings could help governments identify areas across the globe that are approaching a tipping point.