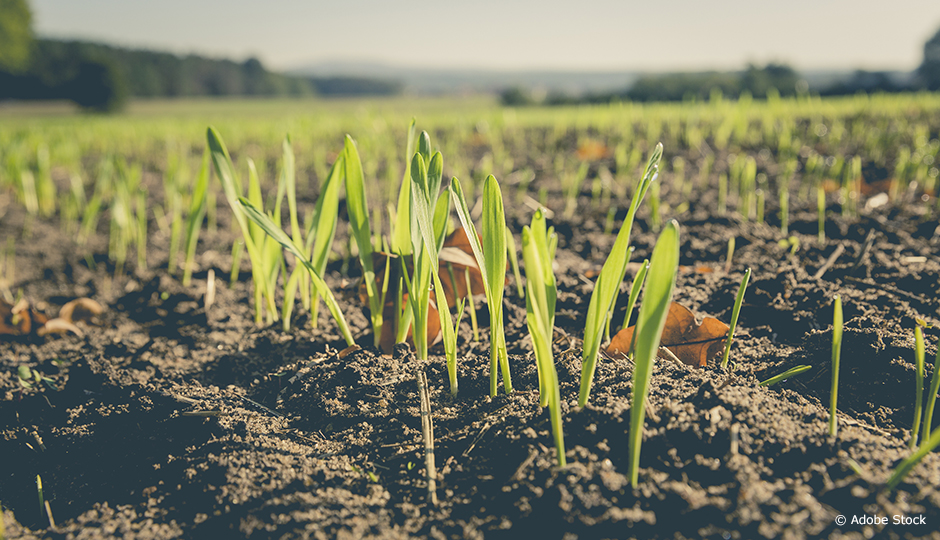 Bacillus subtilis, one of the only bacteria approved for use as a biopesticide in sustainable agriculture, has a sleep problem: it “falls asleep” when stressed, effectively muting most of the antimicrobial properties beneficial to crops. Such is the observation of Université de Sherbrooke biology professor Pascale B. Beauregard.

Bacillus subtilis lives in the soil and secretes antifungal compounds that help plants resist parasitic fungi. But there’s a catch: its effects are not consistent, and no one really knows why, because little is known about the interaction between the bacteria and plants.

Bacillus subtilis lives in the soil and secretes antifungal compounds.

We do know, however, that the bacteria can resist unfavourable conditions—a lack of nutrients, for example—by entering a dormant state in the form of spores. In this state, they are almost completely inactive. The biologist wondered if this dormancy could explain the biopesticide’s inconsistent positive effects. And could there be a way to keep the bacteria “awake”?

To study this, Professor Beauregard and her team compared spore formation on plant roots over time as nutrients became scarce. They also developed a culture system to monitor the interactions between the plants and the bacteria.

They observed that the spores germinate rapidly in contact with seeds, and the two develop together. However, the bacteria revert to spore form when there is a lack of nutrients. Thus, when a plant is young and has small roots that release few nutrients, the bacteria tend to go dormant. A mature plant, with more efficient roots, supports more “awake” bacteria. The researcher and her team also noticed that the spores inoculated on leaves never become active.

These results could eventually lead to recommendations for farmers. Beauregard wants to see if the addition of nutrients to the soil could promote spore activation. She also wants to look for better candidates for biopesticides, such as Bacillus strains that are less prone to forming spores.