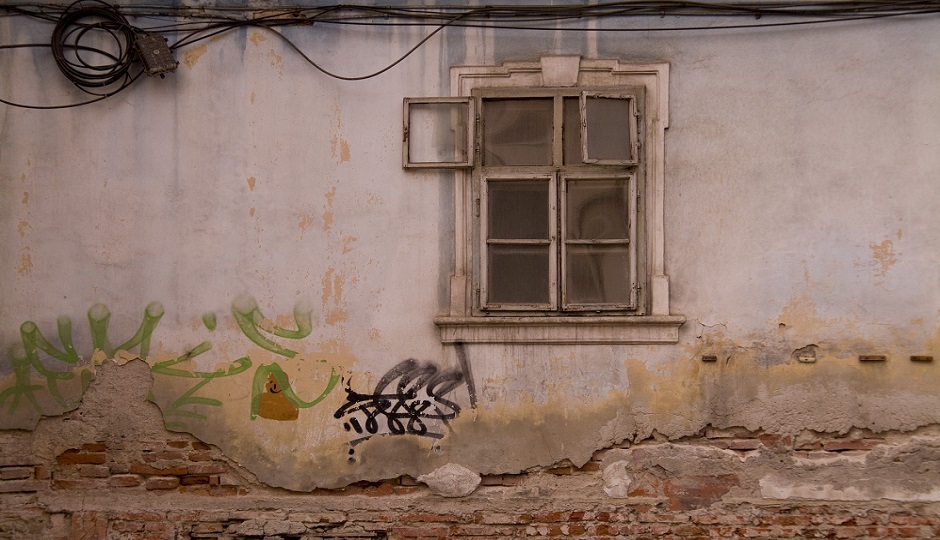 Back to stories & reports
It is important to present inequalities not only from one year to the next, but also from a long-term perspective and in several forms, rather than solely on the basis of income.

Our analysis was therefore based on household consumption, primary and secondary school results in international aptitude tests, and the transmission of inequalities through the university education of parents, for both Québec and the rest of Canada, over a long time period.

Inequalities in Québec have been very stable since 2000 and similar to those in other Canadian provinces.

We show that inequalities in household consumption increased rapidly from the 1970s to the mid-1990s in both regions but have since stabilized. They have also been lower in Québec since 2000 when calculated correctly.

In the case of aptitude test scores, inequalities in Québec have been very stable since 2000 and similar to those in other Canadian provinces. Finally, intergenerational transmission through education is somewhat stronger in Québec and is more significant from fathers. In addition, we generally observe slightly greater social mobility in Quebec since the 1980s, but no strong upward trends. This stabilization of inequalities began with the increase in transfers to low-income families from the federal and Québec governments.

When it comes to consumption, however, inequalities remain much higher than in the 1960s, despite serious efforts to contain their growth. Future research should try to determine whether there is a causal link between lower inequalities in Québec and its unique tax structure with very high effective tax rates compared to those in other provinces.

Deposit of the research report: September 2019