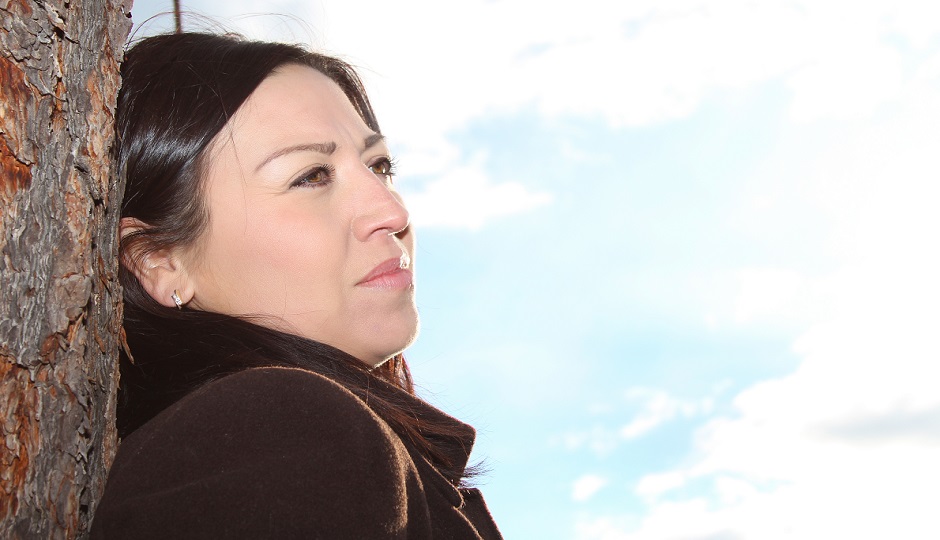 Despite the fact that statistics show the self-reported rate of spousal violence among Aboriginal women to be three times higher than for other women, the subject remains taboo.

Nonetheless, some women dare to break the silence and turn to various resources for help. As part of a study, university researchers from different disciplines sought to assess the views of citizens and practitioners concerning the use of and satisfaction with resources intended for Aboriginal victims of spousal violence.

Aboriginal women must no longer occupy a marginal place within ministerial policy.

The results of the study indicate that, in spite of efforts to adapt them to the realities of Aboriginal people, non-Aboriginal resources are still unable to meet the needs of the community. Regarding the use of and satisfaction with Aboriginal resources, the principal barriers are a lack of confidentiality and anonymity, safety and protection issues, an absence of services in Aboriginal languages, transportation costs and a lack of thorough interventions adapted to Aboriginal cultural values regarding spousal violence.

In light of these findings, the researchers believe that Aboriginal women must no longer occupy a marginal place within ministerial policy. They recommend the creation of a government action plan to combat spousal violence, designed especially for Aboriginal people.

Deposit of the research report: October 2012