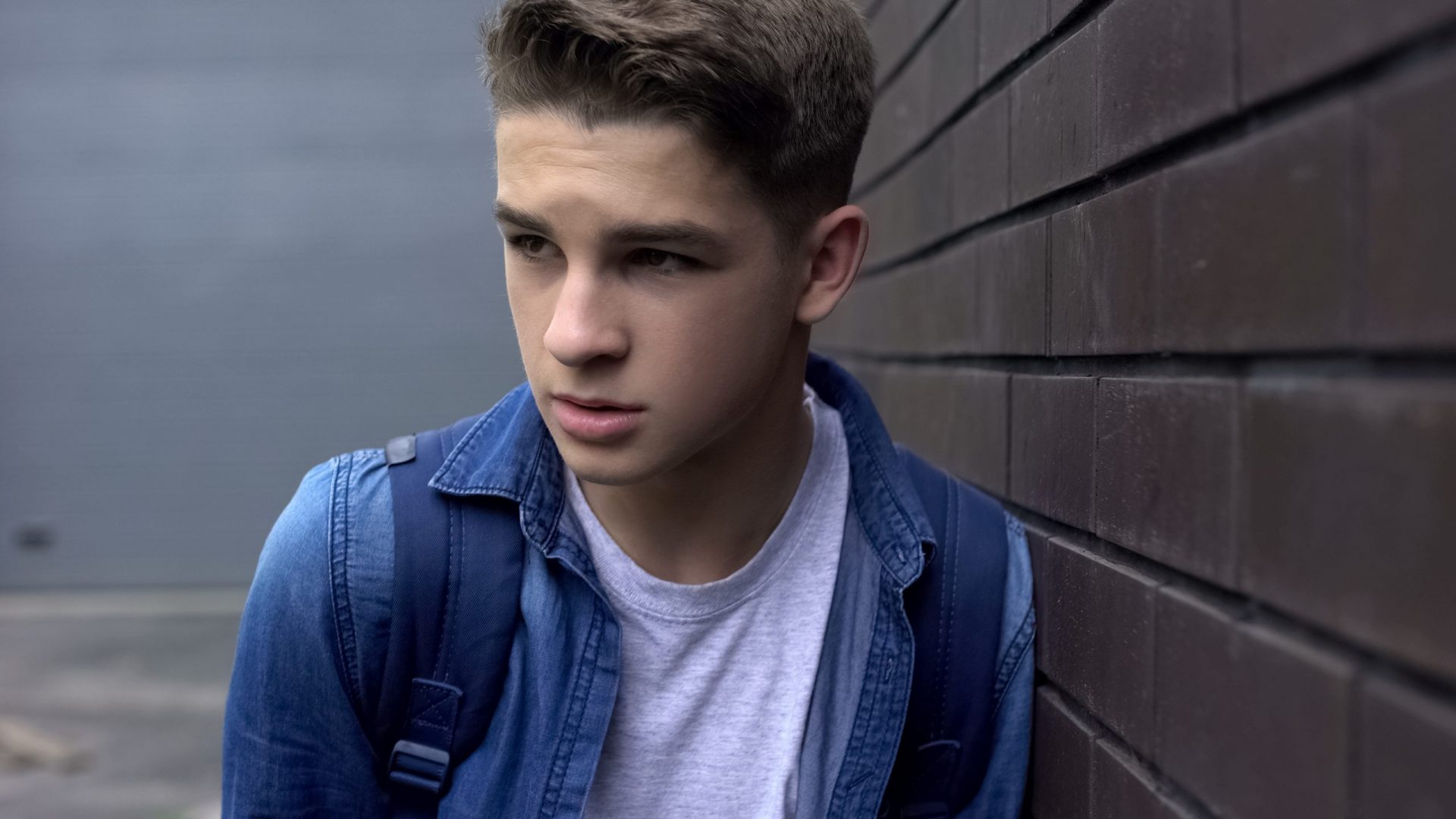 Of all the provinces and territories, Québec has the most stringent controls on cannabis for non-medical use. For example, the legal age to use cannabis is 21, consumption in public spaces is prohibited and there are restrictions on edibles. Those choices were made to protect developing brains based on data from scientific studies, including work by professors Jean-François Bouchard, Maurice Ptito and Christian Casanova and their colleagues at CIRCA, the Centre interdisciplinaire de recherche sur le cerveau et l’apprentissage, at Université de Montréal.

Studying the effects of cannabinoids (the chemical compounds contained in cannabis) on the human brain is especially challenging, and CIRCA researchers therefore relied on experimental animal models. They showed that when cannabinoids activate certain receptors on the surface of nerve cells, like keys in locks, they significantly alter visual functions and nerve circuit development in rodents and primates.

That research and the studies conducted by other groups provide data that explain some of the negative effects of cannabis use in adolescence, including the increased risk of experiencing certain mood disorders, consuming other drugs and developing psychoses. Cannabis also diminishes cognitive function, which can give rise to learning, attention, memory and even overall intelligence deficits.

The Canadian Psychiatric Association drew on those findings and other results to put pressure on the government to ban the use of cannabis by young people under the age of 21 and limit the amount and concentration of THC (the main psychoactive agent in cannabis) that users 21 to 25 are allowed to consume.

The studies led by Professor Bouchard were also used to create awareness campaigns aimed at teens and pregnant women. Indeed, foetal health and brain development are especially sensitive to cannabis use during pregnancy, and babies can experience behavioural, mental and socioemotional disorders.

By providing clear information to the public, the government and researchers hope, among other things, to reduce learning problems in school linked to cannabis use.