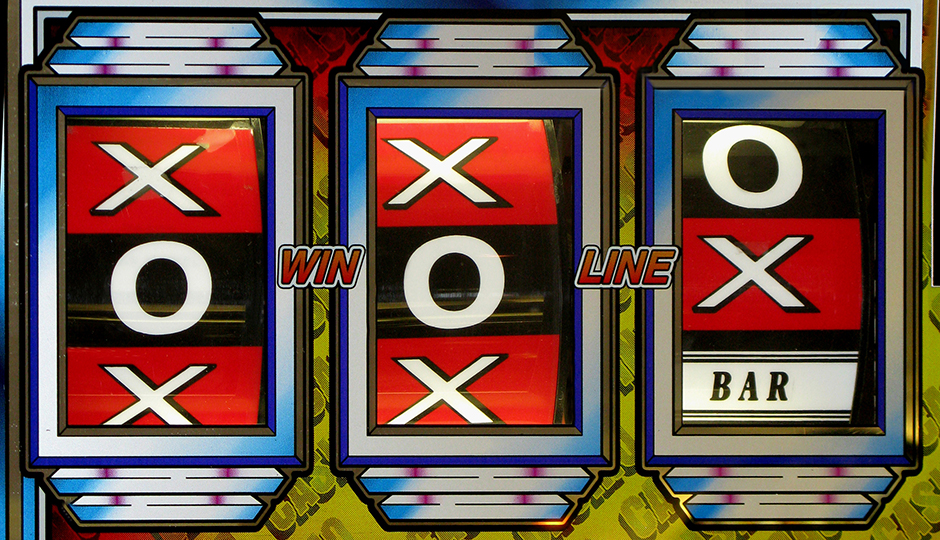 This research project examined the similarities between video game players and gamblers, with a focus on online role playing games such as Massive Multiplayer Online Role Playing Games (MMORPG) (e.g. World of Warcraft).

With the ever-expanding use of the internet for entertainment, the potential for abuse is becoming a subject of real concern. Previous research has demonstrated a potential link between video gaming and gambling among adolescents. Youth gamblers are more likely to report playing video games, while youth who call themselves experienced video game players also claim to be regular gamblers.

We examined whether this link between video game playing and gambling carries through to the internet. In addition, we looked at whether individuals with certain personality characteristics, such as extraversion and impulsivity, engage in both activities, and whether there is an overlap in shared pathologies (e.g. depression).

Deposit of the research report: August 2012