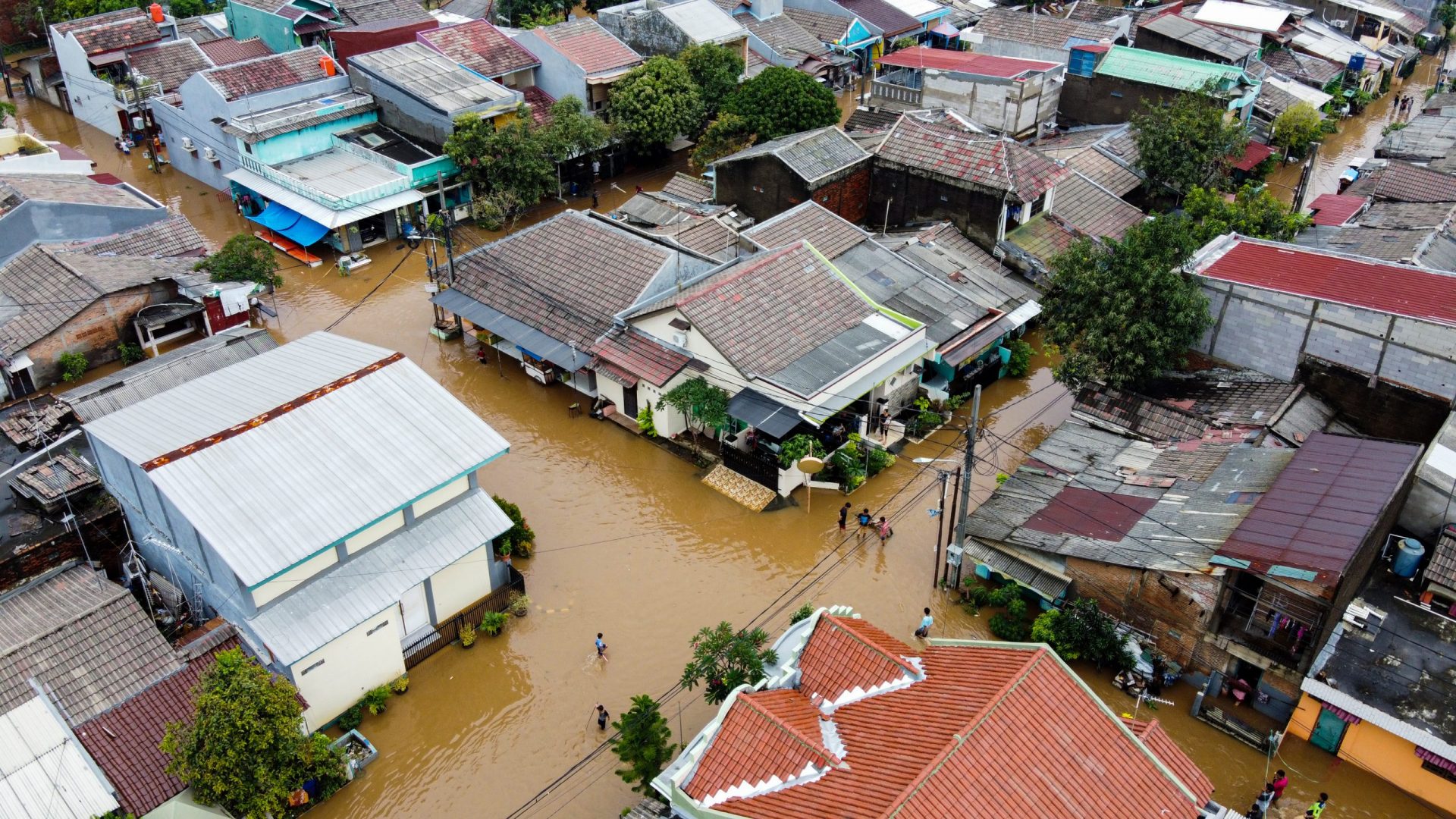 Natural disasters are often presented as inevitable misfortunes for which nobody is responsible. Yet they are often accompanied by massive human rights violations, which the victims struggle to have recognized.

Megan Bradley, a political science researcher at McGill University, examined this question with her colleague, York University associate professor Mohamed Sesay. In particular, they studied the case of the victims of a mudslide in Sierra Leone, which left more than 1,100 people dead and thousands displaced in August 2017.

Through interviews with survivors, government officials and non-governmental organisations, the researchers sought to understand how each stakeholder viewed the disaster and its consequences.

The results show that the perception of responsibility goes beyond mere ‘bad luck’. Victims question their own and the state’s responsibility for the disaster and subsequent actions.

The government of Sierra Leone offered temporary assistance to some victims, while excluding others in a rather arbitrary manner. Efforts to compensate survivors or to correct the conditions that made the disaster possible have been grossly inadequate. No one has been formally blamed for the failures that led to the disaster or for its consequences.

Far from remaining passive, the victims founded an association, presented their case in public meetings and in the local media, and even organized demonstrations. Despite these efforts, they have found it extremely difficult to have their rights recognized and to obtain reparations.

The results of the study help to better understand the challenges associated with seeking accountability for human rights violations in disaster situations. They were included in a UN report on transitional justice and displaced populations. Transitional justice aims to bring about justice and reconciliation after mass abuses. It has been used following periods of dictatorship or civil war, and some believe it could be applied in the wake of natural disasters.