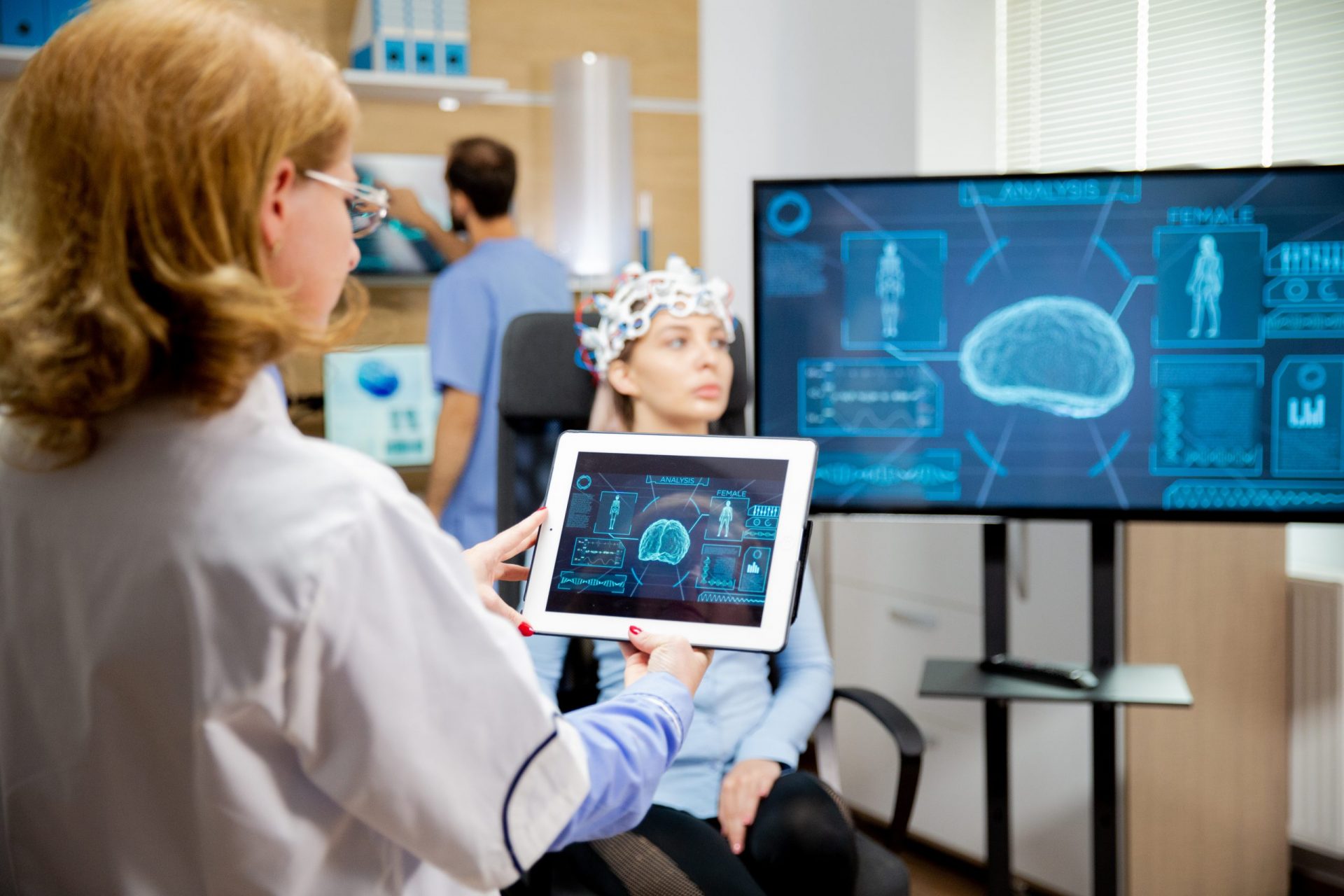 How can motor function be restored in a patient after a stroke or a sports injury? Through sensory or perceptual learning. After an illness or accident, our senses and sensations constitute the “back door” to rehabilitation, as shown by the work of David Ostry, a professor in the Department of Psychology at McGill University.

The researcher and his colleagues from McGill University and the Université de Montréal have shown that learning or relearning motor skills is not only done through active movement repetition. Stimulation of the senses is also involved, particularly the somatosensory system, which informs the brain about the body’s movements in relation to its immediate environment.

In one of their research projects, the scientists asked 25 participants to perform a specific arm movement in response to a certain combination of sounds. The goal was to simulate speech learning, which requires associating a mouth movement with a particular sound.

They found that the motor and sensory areas of the brain were activated in parallel. The inhibitory neurotransmitter GABA, very common in the neurons of the outer layer of the brain and known to control motor skills, increased during and after the task. This chemical molecule then stabilized the changes induced in the brain by learning.

The researchers observed the same effect when a robotic structure moved a person’s limbs: the mere perception of involuntary movements generated by the robot increased the person’s motor abilities after a certain time.

This link between our senses and our movements shows that the brain remains plastic and that it is possible to reprogram a body to regain some motor ability.