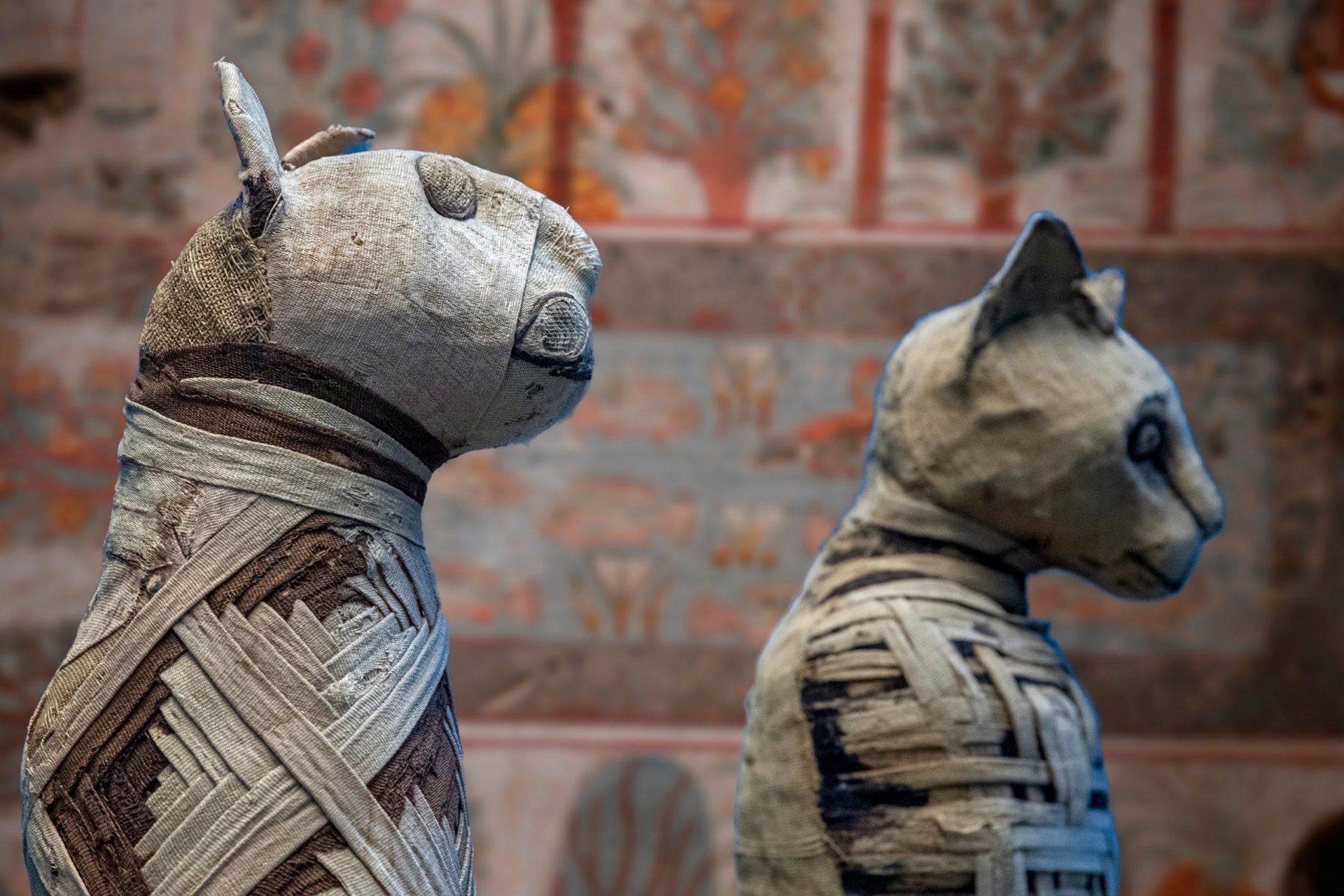 A recent collaboration between archaeology and computer science research teams shows the great potential of digital technologies for enhancing the study of archaeological objects.

As part of the INTROSPECT project, the team of Réginald Auger, a professor at Université Laval’s Archaeology Laboratory, joined forces with IRISA and the Institut national de la recherche scientifique (INRS) with the goal of applying new digital technologies to the analysis, manipulation and conservation of archaeological objects and in knowledge dissemination.

Among other things, the teams used tomography, an imaging technology that can produce 3D images of archaeological objects. They have also made use of virtual reality, 3D printing and tangible interactions (the manipulation of virtual objects as if they were actually being held).

These technologies were used, for example, in the study of two wampums given to missionaries in the 17th century by the Abenakis and Huron-Wendat. These belts made of shell beads, glass beads and porcupine quills are kept in the vault of the Chartres Cathedral, out of reach of the public. Digital technologies help to better understand these artefacts, virtually reconstruct them, and present them to the public to illustrate the history they contain.

The teams also studied a mummy measuring 50 cm long by 15 cm wide without having to unwrap it. The exercise revealed that the mummy contained five small cats. The Musée des beaux-arts in Rennes, Brittany, presented a 3D print of the mummy, and visitors were able to virtually view and manipulate its contents.

This project shows that new digital technologies can support research on archaeological objects, rather than simply producing computer-generated images of them.