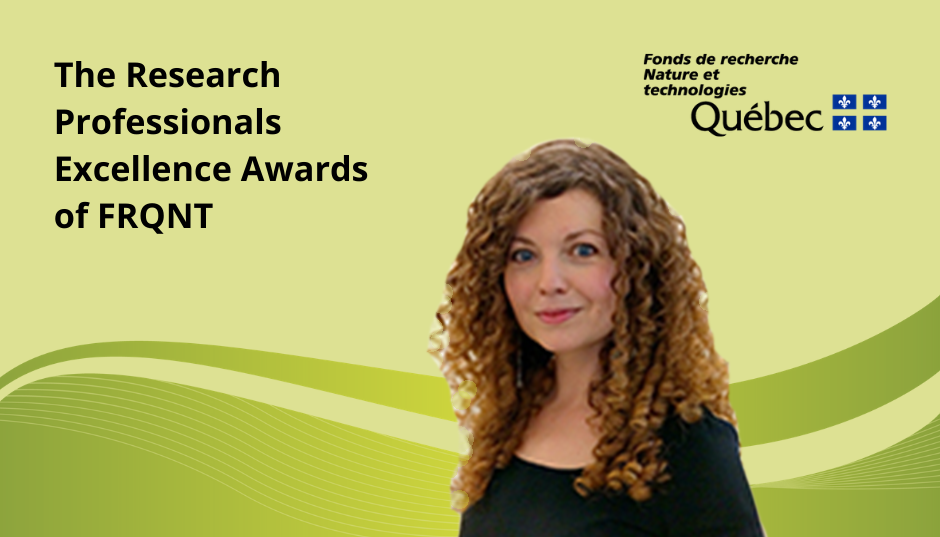 Martine Lizotte has worked as a research professional in the Department of Biology at Université Laval since 2010. She earned a PhD in oceanography and specializes in the dynamics of dimethyl sulfide—a gas released by marine microorganisms that helps regulate the planet’s climate.

Martine is a member of the Canada Research Chair on Ocean Biochemistry and Climate held by Prof. Maurice Levasseur. She is also the coordinator of Beacons of Northern Dynamics (BOND), a Sentinel North project that merges photonics, chemistry, limnology and oceanography to monitor climate-active gases in the Arctic, a guest member of the UN expert group focused on the impacts of ocean acidification on marine gas flows, vice-president of international relations of APECS and co-chair of a review group for the IPCC’s Special Report on the Ocean and Cryosphere in a Changing Climate. She is also a member of a number of scientific networks, including ArcticNet, NETCARE, Québec-Océan, Sentinel North, SOLAS and Takuvik, and gained sea mission expertise on 17 research cruises during which she spent a total of 19 months at sea.

Martine plays an active role in mentoring graduate students, undertaking joint projects to examine the impacts of climate change on the living biota at the interfaces of the hydrosphere, cryosphere and atmosphere.