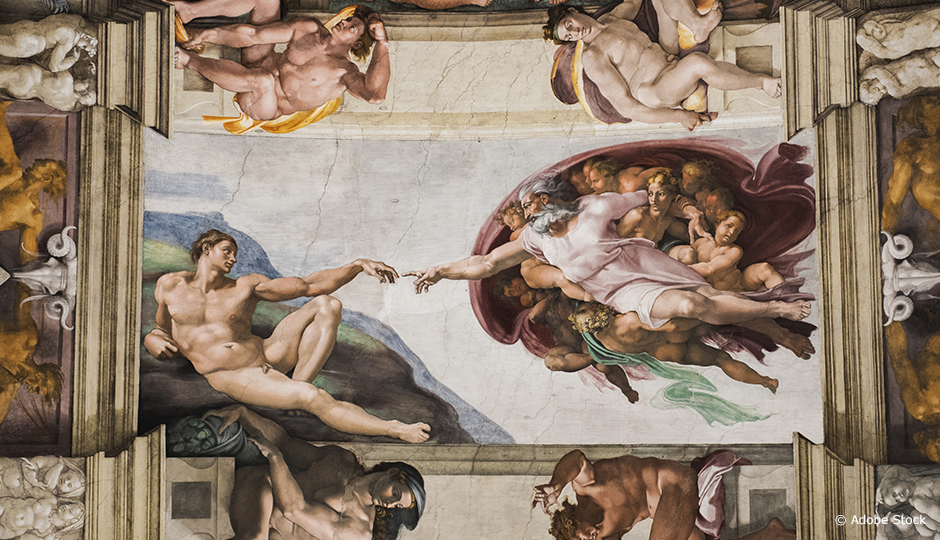 The Italian Renaissance was a period of great artistic production. However, it is estimated that about 90% of the artworks produced in Venice, Florence and Northern Italy in the 15th and 16th centuries are lost forever. Most of those that have survived are of a religious nature, which may distort our view of the period.

In her book Playful Pictures: Painting, Leisure, and Entertainment in the Venetian Renaissance Home, Chriscinda Henry, an associate professor in McGill University’s Department of Art History and Communication Studies, argues that in the intimacy of the home, secular art also played a role in the construction of social identity among patrons, artists, actors and courtesans.

The researcher creates a dialogue between the artworks that sheds new light on habits and customs of the period.

The scientist carefully examined inventories of the personal property of prominent members of the wealthy classes of Renaissance Italy. Her research allowed her to compile descriptions of secular artworks displayed in private homes, which mainly depicted scenes from everyday life or certain celebrations, often in a recreational context.

Each chapter of Playful Pictures is structured around a form of cultural production, such as literature, music, theatre and carnival. The researcher then compares these cultural productions to paintings by artists of the time, such as Titian’s Country Concert. In doing so, she creates a dialogue between the artworks that sheds new light on habits and customs.

This analysis shows that high society of the time used art to convey, in private, an image of itself that differed from that of the public sphere, which was coloured by, among other things, the prohibitions of the Church, the expectations of class, and government restrictions. This is demonstrated throughout the book’s 283 pages with a rich selection of colourful illustrations.

Playful Pictures, which is to be published in late 2021 by the prestigious Penn State University Press, draws many parallels between this era and our own with regard to art, culture and entertainment.