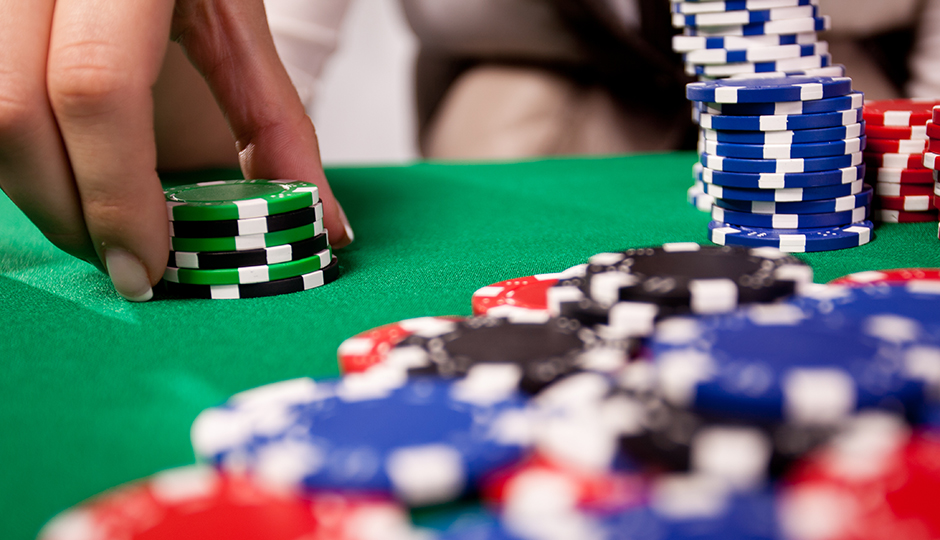 Two surveys conducted in 2009 and 2012 with a random sample representative of the adult population of Québec revealed that gambling is a popular pastime among Quebecers: more than two-thirds of Québec adults report having bet or spent money on gambling during the 12 months preceding the survey.

Gambling participation has remained stable over 10 years, with the exception of casino gambling. The lottery is the most popular form of gambling, and has been for a number of years.

The findings point to the need for considering targeted preventive actions.

A 26-month cohort study of gamblers revealed that the level of severity of gambling problems remained stable for all but 15% of the sample, made up primarily of moderate-risk gamblers. Incidentally, the participants appeared to be very familiar with the different services available for gamblers, but few of them turned to these services for help.

In conclusion, the findings point to the need for considering targeted preventive actions in order to maximize the likelihood of reaching vulnerable subgroups of society, as well as the importance of encouraging probable pathological gamblers to seek help.

Deposit of the research report: February 2014