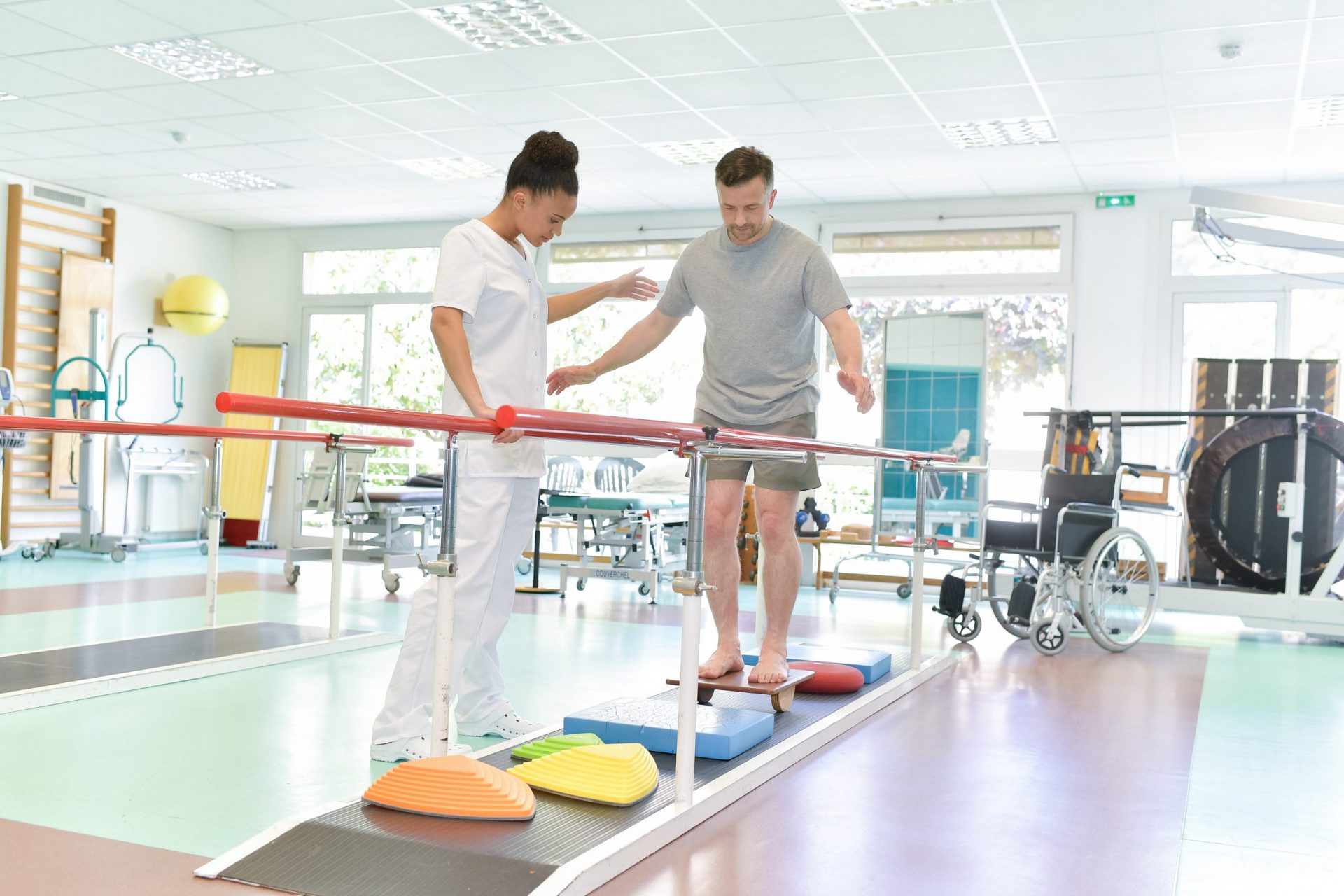 Each year, some 20,000 Quebecers suffer a stroke. Of them, about a third have to learn to live with its impacts. A stroke occurs when blood stops flowing to part of the brain due to a blood clot or burst vessel that triggers the death of 1.9 million brain cells per minute. Cerebrovascular accidents are the leading cause of adult disability in Canada and third most common cause of death in Québec.

To improve post-stroke rehabilitation, the Équipe de recherche multidisciplinaire en réadaptation sensorimotrice (ERMRS) developed a joint clinical research program in three of the province’s rehabilitation units. With the data generated by the initiative, the Ministère de la Santé et des Services sociaux was able to put together a standardized tool kit (STK) for the clinical assessment of stroke patients that is now used in all the province’s post-stroke facilities.

Researchers at the Centre interdisciplinaire de recherche en réadaptation et intégration sociale (CIRRIS), which is affiliated with Université Laval, and the Centre for Interdisciplinary Research in Rehabilitation of Greater Montreal (CRIR), along with some 100 members of the clinical staffs[i] and 300 stroke patients in three rehabilitation units, all contributed to the platform.

For the very first time in Québec, it was possible to gather objective information on the duration and progress of post-stroke rehabilitation. The team developed and implemented an STK and database to assess patient recovery, from hospital admission to release from the rehabilitation facility. The experts also determined means to better diagnose post-stroke depression and anxiety.

All the data were then used to predict rehabilitation trajectories and target a release date when patients are admitted to the Institut de réadaptation en déficience physique de Québec (IRDPQ). The results led to an average reduction of ten days from the time patients suffered a stroke and their admission to a rehabilitation facility and a reduction of 21 days in hospital/rehabilitation centre stays, without compromising recovery.