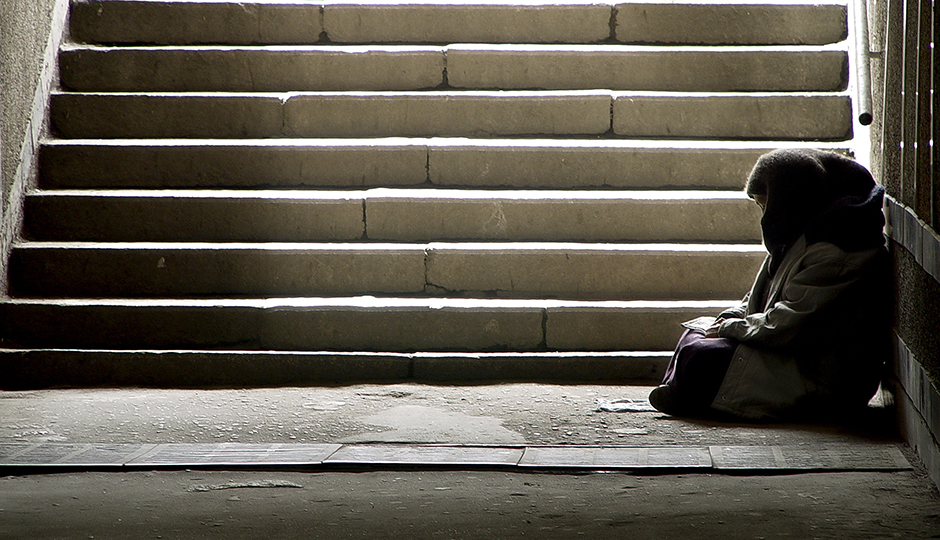 Altercations between homeless people and residents have made headlines in recent years.

These events clearly illustrate the importance of gaining a better understanding of the issues involved, and the challenges posed by homelessness in the public spaces of Montréal and Québec City.

A sense of insecurity is felt not only by residents and merchants but by the homeless themselves.

These issues include, among others, the sense of devitalization created by the visible homeless in the eyes of the tourists, residents and investors that Montréal and Québec City are trying to attract to areas under revitalization. This position, which the research team has termed “the eco-sanitary imaginary”, and which is primarily supported by merchants and some residents, leads to a public space management model that aims to render the homeless invisible, for example by moving support and resources outside of the areas concerned.

Meanwhile, community stakeholders and some residents hold a position arising from a “democratic” imaginary, opposing the first by calling for the right of the homeless to use public spaces, and negotiating standards with marginalized people rather than imposing them by normalizing their behaviour. It should be noted that in our analysis of media discourse, the eco-sanitary and democratic imaginaries prevail—in roughly equal measure—in the periods from 1993-1999 and 2000-2006, while the democratic imaginary predominates from 2007-2012.

Some residents and municipal stakeholders attempt to find a middle ground by promoting the organization of activities in public parks so as to dilute the presence of the homeless, or by getting the homeless off the streets for “salutary” ideological reasons. Our research has shown that a sense of insecurity is felt not only by residents and merchants but by the homeless themselves.  This shared sense of insecurity produces unequal access to the public space, as well as being an ambiguous lever for rights protection and the justification of management practices that protect the safety of certain parties at the expense of that of the marginalized members of our society.

Deposit of the research report: September 2013