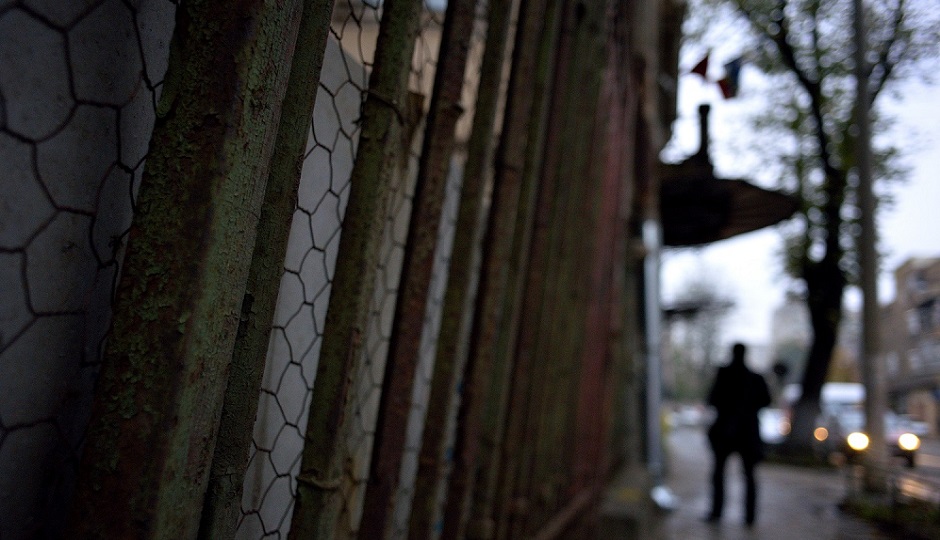 The Québec National Assembly unanimously adopted the Act to Combat Poverty and Social Exclusion on December 13, 2002.

More than ten years following its adoption, the fight against poverty has gained the support of the vast majority of Quebecers, who were shown to be concerned about the increase in poverty and, even more, by rising inequalities in a 2013 survey on social representations of poverty and social exclusion.

Most Quebecers believe that they live in a largely just society.

The majority of Quebecers—two out of three—believe that the poverty rate has been increasing in Québec for the past five years. The pessimism expressed by this opinion is more pronounced among women than among men.  Social representations of poverty are strongly differentiated according to social environment. Pessimism regarding poverty is more marked in the working class and among service industry workers and low-income households. Knowing a poor person leads to a more positive attitude towards poverty and fewer negative misconceptions. On the other hand, people in more privileged situations (high status occupations and well above average income) are considerably less pessimistic about the extent of poverty.

There is stronger agreement among the various social categories on the fact that socioeconomic inequalities are on the rise. Concern is more widespread and is less dependent on personal situation.

While they express concern about poverty and inequality, most Quebecers believe that they live in a “largely just” society. This feeling of justice across society as a whole—called macro-justice—is, however, less widespread among women, youth and Anglophones. The survey also measured feelings of micro-justice, or the sense of justice regarding one’s personal situation, which appears to be clearly dependent on the personal situation of the respondent.

In Québec there is a broad consensus on the idea that, in a just society, the basic needs—for housing, food, clothing, health and education—of all its members must be met, an idea that is supported by more than 90% of those surveyed. This empirical result is significant, because it serves as an indicator of widespread agreement on the fact that a society must improve the lot of its most disadvantaged members.

This empirical result suggests that the social dimension of the so-called “Québec model” is accepted by the majority of the population. The survey’s findings indicate that income redistribution by the State and meeting basic social needs are not being called into question.

Deposit of the research report: November 2015