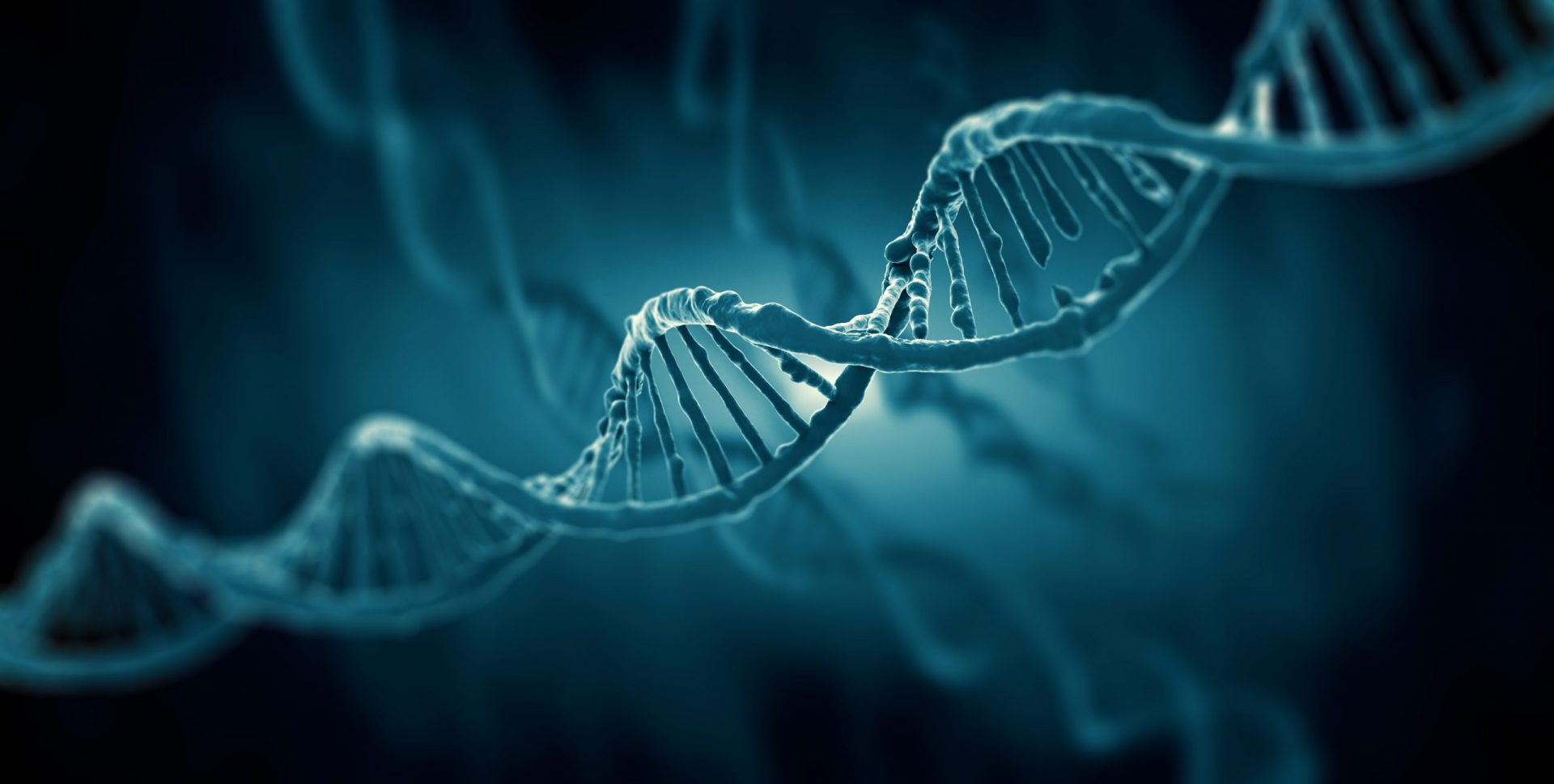 The Québec population lends itself well to genomic studies. Because researchers have access to complete demographic and genealogical data sets dating back to the time of New France, they can isolate the effect of genetic variants over time. This makes it possible, for example, to detect traces of natural selection in mitochondrial DNA (mtDNA), which plays a central role in metabolism. Emmanuel Milot, a professor in the Department of Chemistry, Biochemistry and Physics at the Université du Québec à Trois-Rivières, has taken a close look at the influence of the Québec climate on mtDNA in the preindustrial French-Canadian population at the time of the colonization of Saguenay–Lac-Saint-Jean, between 1842 and 1910.

By retracing their genealogy, the researcher and his team assigned mtDNA variants collected from contemporary Quebecers to individuals who lived in the past. They were thus able to associate these variations with individual life history traits, such as fertility and longevity, in the decades following the colonization of Saguenay–Lac-Saint-Jean. This information was then linked to climatic indicators of temperature, winter and drought severity over this 75-year period. The goal was to see how genomes of European origin, which were adapted to milder climates, were shaped by a new environment.

Some mtDNA variants were associated with higher or lower infant mortality among carriers than in the average population, differences that were intensified when climate conditions were unfavourable. This differential mortality led to an increase in certain beneficial variants in the population over time, providing an example of natural selection over a short period.  Indeed, by following mtDNA from one generation to the next, the researchers are observing natural selection “in action”. The results of this research support the still-debated hypothesis that mitochondrial genetic variation may have played a role in natural selection for human adaptation to the Earth’s different climates.  This work opens the door to research into the contribution of mtDNA burden in the occurrence of complex diseases such as type 2 diabetes and Alzheimer’s in populations.