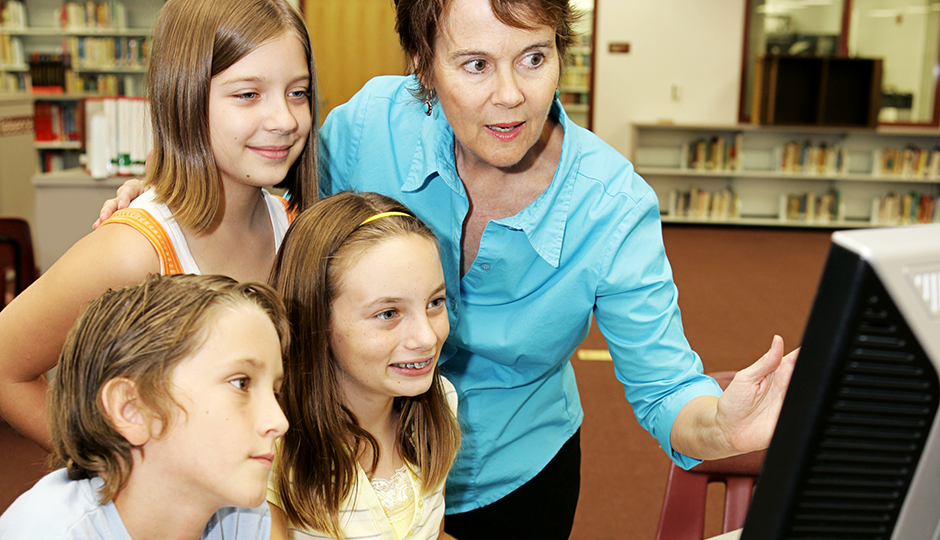 The results of our study on preschool and school-age children suggest that cognitive control, an ability that allows children to self-regulate their thoughts, emotions and behaviour, is more important to explaining educational inequalities related to socioeconomic status than other cognitive abilities such as IQ.

We also found that, in addition to showing specific deficits when it comes to school readiness, children belonging to visible ethnic minorities and children showing visible signs of disadvantage, in terms of their overall appearance, were also at risk of experiencing academic adjustment problems. In particular, these children reported more conflict with teachers and were perceived by teachers as less engaged in the classroom and less competent academically.

These results obtained using large samples of American and Canadian children suggest that socioeconomic disadvantage could influence a number of spheres of students’ academic experience. First of all, growing up in a disadvantaged family can compromise the optimal development of cognitive control, which is essential in helping children to control impulsive behaviour and remain focused in the classroom. Second, children showing visible signs of disadvantage and those belonging to visible ethnic minorities reported feeling less close to teachers, even once academic ability, behavioural problems and family context were taken into account. This suggests that negative stereotypes could have an additional negative influence on the academic alienation of certain stigmatized social groups.

Our findings suggest that a holistic intervention approach targeting cognitive abilities, relationships with teachers and raising awareness of the potential dangers of negative stereotypes in the classroom could be beneficial to improving academic outcomes of students generally considered to be at risk for academic failure.

Deposit of the research report: March 2014