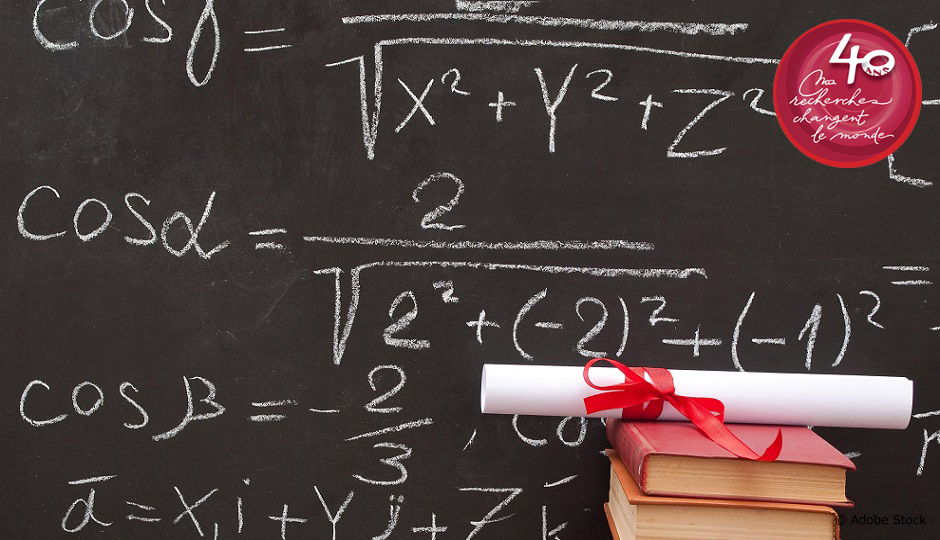 To answer this important question, we followed students from an RP elementary school during their transition to RP or PEP high school.

It is mainly the presence of high-performing peers that affects the quality of the educational experience.

Overall, despite the popular belief that PEP settings provide students with a more stimulating environment and are thus potentially more conducive to academic achievement, our findings do not support the added value of either type of environment, although the RP students reported more externalized behaviour problems than their PEP counterparts. We found that it is mainly the presence of high-performing peers that affects the quality of the educational experience for students in high school.

These findings suggest the presence of a contagion effect – positive or negative – that influences student motivation and performance in core subjects. Thus, despite similar past performance, students surrounded by high-performing peers, regardless of gender or type of group (RP vs PEP), appear to be pulled up, while those in weaker groups are pulled down.

In addition, girls remain more engaged and perform better than boys in French, while boys are more motivated in mathematics, despite having a similar academic performance to girls. To reduce gender inequalities in school, better support should be provided for boys in French and girls in mathematics.

Finally, we observe that the transition from elementary to high school is difficult for students in RP and PEP schools, highlighting the need to devote more resources to supporting young people at this time.

Deposit of the research report: May 2019