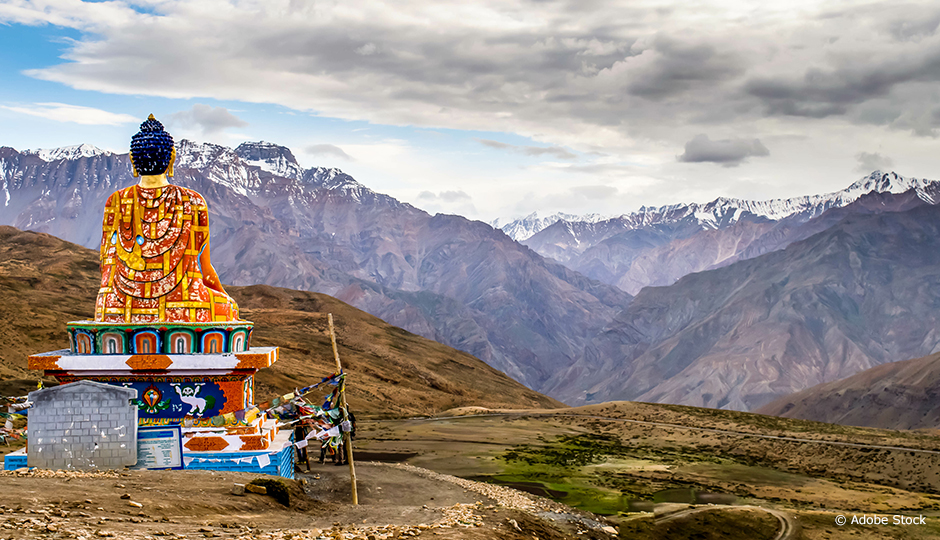 India lived under British rule from 1757 until its independence in 1947. During this period, the colonial state of British India modified its territory in several ways, especially in the Himalaya region. At the same time, the writings of British and local authors also led to a transformation of the imaginary associated with these mountains and their religious and political meaning.

Indian philosopher Devendranath Tagore describes these mountains as the “holy lands of Brahma”.

On the one hand, he found several indications of the changes in the region: the British built “hill stations” and plantations there, their botanists collected many plants, and in the early 20th century, the Himalayan foothills became an adventure destination of choice for activities such as trekking, hunting and mountain climbing.

On the other hand, his study revealed that during those two centuries, the significance of the Himalaya changed, even among local authors. For example, in his autobiography written around 1856-1858, Indian philosopher Devendranath Tagore describes these mountains as the “holy lands of Brahma”, reaffirming the perception of the Himalaya as a sacred space for Buddhists and Hindus, rather than as a nation-space. Less than fifty years later, travel writers Jaladhar Sen and Ramananda Bharati depict the area in an entirely new way, through a political and secular lens.

The researcher concludes that British imperialism concretely changed not only the region, but also the conception of it.